Episode 2 of the Mandalorian picked right up from where the first episode ended. The bounty must be in high demand as a group of mercenaries try to get the target from the Mandalorian.

Not everyone wants the bounty alive. IG-11 had instructions to kill the target and the mercenaries from this episode were trying to take out the target as well.

In true Mandalorian fashion, he disperses all the attackers. After a quick patch job on himself and his armor, he proceeds to his ship, the Razorcrest. Once he rises over the last hill he notices a clan of Jawas stripping his ship of any sell-able parts.

A kerfuffle ensues as he tries to stop the Jawas and get his parts back. He quickly finds the Jawas Sandcrawler is like a tank and is unable to get inside. He returns to our Ugnaught friend from the first episode who helps him negotiate a barter with the Jawas for the return of his parts.

They come to an agreement that the Jawas will return the parts if the Mandalorian gets them a particular egg. The problem is the big hairy rhino-like creature doesn’t want to give it up.

Long story short, the Mandalorian gets the egg after being beat up pretty bad. We also learn the little Yoda baby has some pretty strong force powers. The Mando gets his parts back, rebuilds the ship with the Ugnaughts help, and leaves the planet… end scene.

This episode was a bit shorter than the first (39 minutes versus 30 minutes). I for one am okay with this. I would rather have a solid 30 minute episode than an hour long episode with useless filler that detracts from the story.

Have you watched both episodes yet? Did you like the second episode as much as the first. Did we miss any Easter eggs? Let us know in the comments. 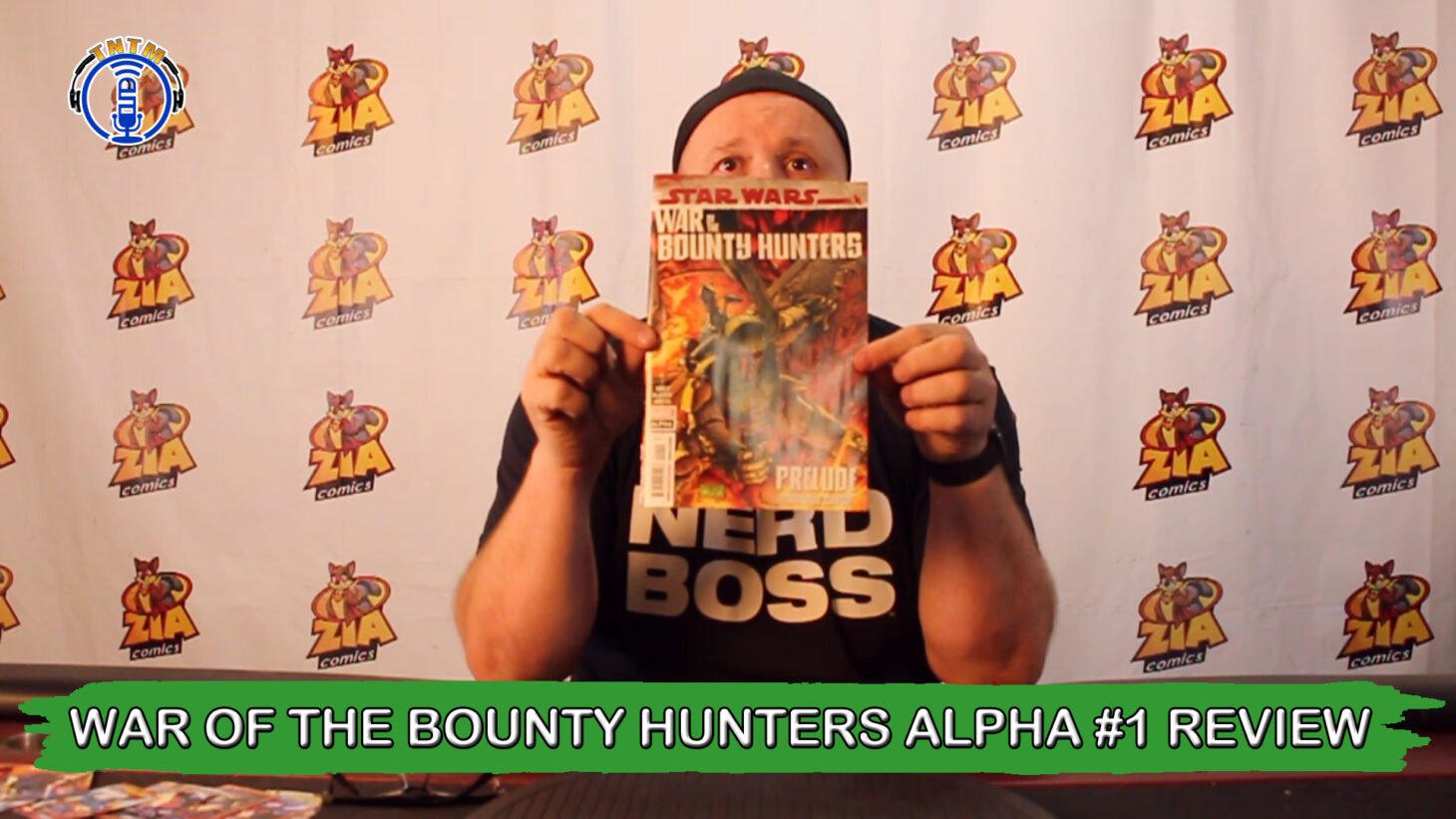