Danny from ZiaComics.com teaches us how to play the card drafting / hand management game Thurn and Taxis by Rio Grande Games. This is a game for up to 2-4 players, ages 10+, and should take 60 minutes for a complete game.

In Thurn & Taxis, players build post office routes across Bavaria and the regions around, collecting bonus points in various ways. The board shows a map of all the cities, with roads leading from each one to some of its neighbors. There are various colored regions around the board, most with two or three cities, and a large region with all the Bavarian cities in the center.

Players build postal routes from city to city to city so that each city is adjacent to the next city on the route and there is a road connecting these two cities. Each route must consist of at least three cities. Players may only build one route at a time. Routes are represented by melded city cards arranged in the order of the route.

Players start with a supply of 20 post offices in their color, a carriage house card and a player aid card. The board is populated with bonus tiles, carriage cards and city cards. On a turn a player will draw a card from a display of six, face up, city cards (or the top of the face down deck) and meld one card, either starting a new route or adding to the current one. If after adding to the route, the length of the route is at least three cities, the player may declare it finished and score it. The player may, depending on the length of the route and which cities are in the route, place post offices in the cities, collect bonus tiles, and acquire a higher value carriage. Optionally, the player may receive support from one postal official in the form of: drawing a second card, melding a second card, refreshing the six city card display, or acquiring a higher value carriage than the route length when finishing a route. Once a route is scored the city cards of that route are discarded, and the player begins a new route on his next turn.

When a player exhausts his supply of post offices or acquires a value 7 carriage the end of the game is triggered. Play continues until the player who is last in turn order finishes his turn, and the game ends. Players score points for their highest valued carriage and bonus tiles, and lose points for unplaced post offices. The player with the most points wins.

The fact that you *must* add at least one city to your route each turn or lose the whole route gives the game an enjoyable planning element. 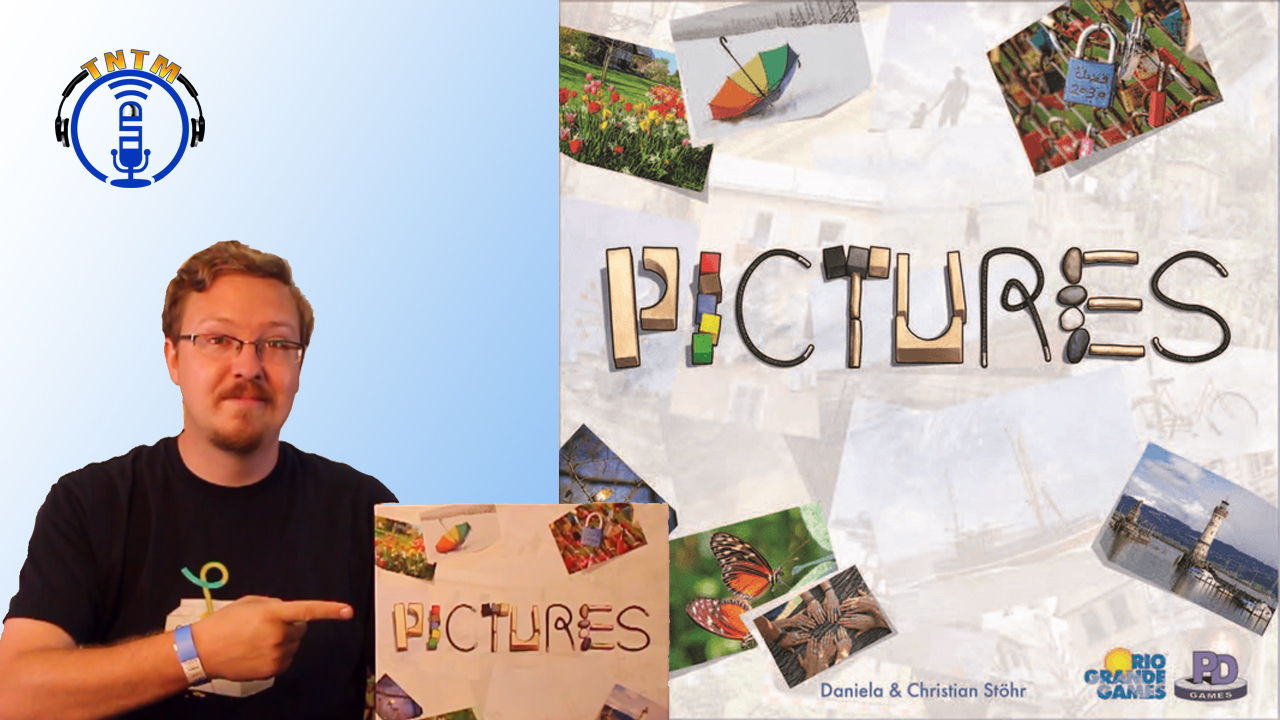