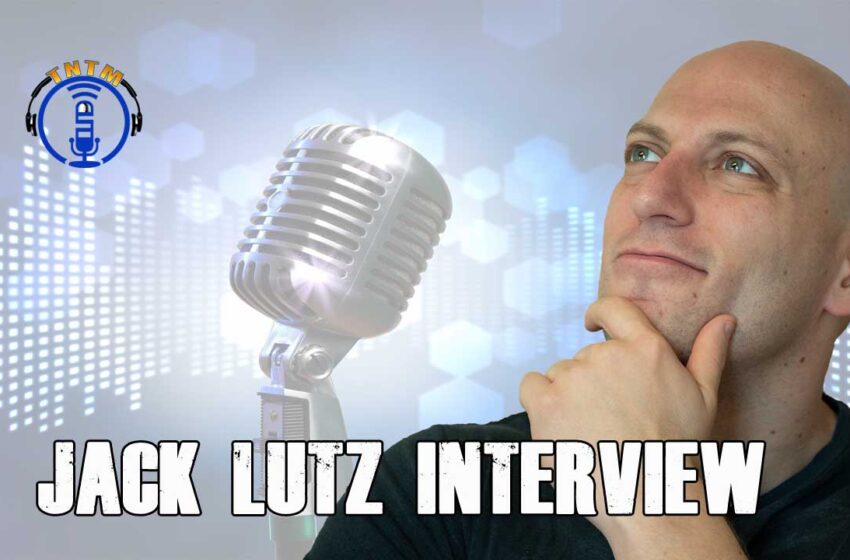 There are a few people that you can recognize solely by hearing their voice. Jack Lutz is one of those individuals.

Jack used to be the co-host of Talk Nerdy to Me (just look back at the first few seasons). Jack has also been getting more into acting. He has been in several locally (New Mexico/Texas) produced movies.

Jack took some time out of his busy schedule to give us an interview. He tells us how he got started in radio and acting. He also answers that ages old question that has plagued humanity from the early days…. Cake or Pie?