When the Tankers return to present time, they discover the comet they re-routed missed the Earth on it’s next revolution.

This allowed the dinosaurs to survive… and evolve!

Robert Venditti (Writer) // Juan Jose Ryp (Interiors) // Andrew Dalhouse (Colors) Cover By Lewis Larosa (Art) // Laura Martin (Colors) The CEO of global energy conglomerate Greenleaf Oil has just discovered a terrifying secret: the planet only has a decade or less of petroleum left before it’s gone forever. But he has a plan to make sure his great-great grandchildren can continue to generate maximum shareholder value – and secure his own legacy in the process.

Rather than develop a game-changing renewable energy source through the power of corporate innovation, Greenleaf has perfected the next best thing – time travel (duh) – so that a team of six field-rat contractors armed to the teeth in individually customized mech suits can go back to the Cretaceous Period, tweak the trajectory of the meteor that killed the dinosaurs, and give mankind another 500 millennia worth of oil reserves.

hat could go wrong? Only all of human history, of course – because when Greenleaf’s team of Tankers come home, they’ll discover that not only did the dinosaurs never die out, they’ve kept evolving for another 60 million years…and they’re more pissed off than ever.

Bone-shredding destruction! Wanton corporate malfeasance! Reckless use of industrial machinery! And lots and lots of ammunition. Like a Saturday morning cartoon that’s run irresponsibly over-budget, New York Times best-selling writer Robert Venditti (Justice League), blockbuster artist Juan Jose Ryp (Wolverine), and colorist extraordinaire Andrew Dalhouse (The Multiversity Guidebook) are here to take all of our insecurities about mankind’s most self-destructive impulses and turn them up until the knob snaps off with the second of THREE MEGA-SIZED ISSUES SHIPPING BIMONTHLY (that means every other month, don’t look it up). 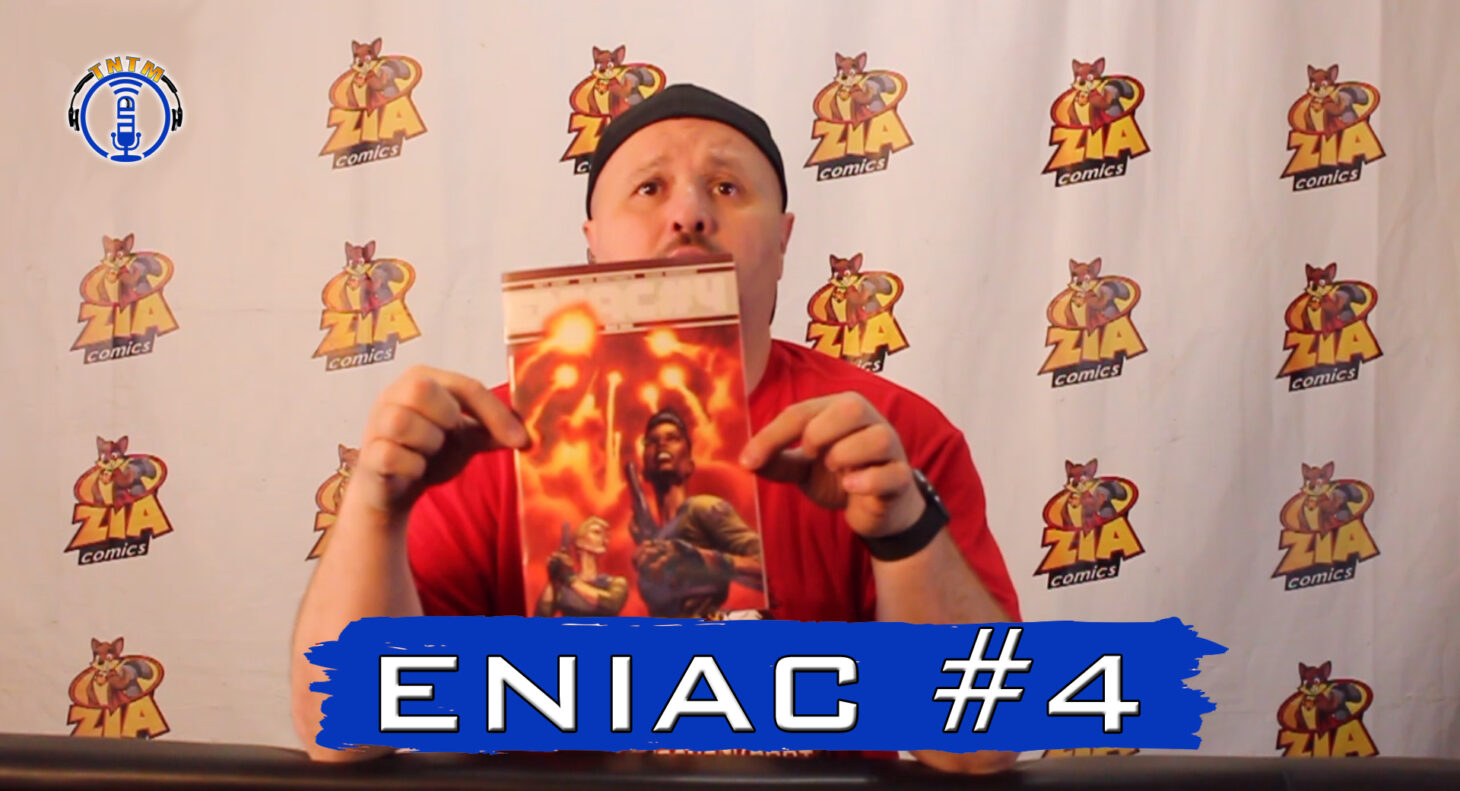 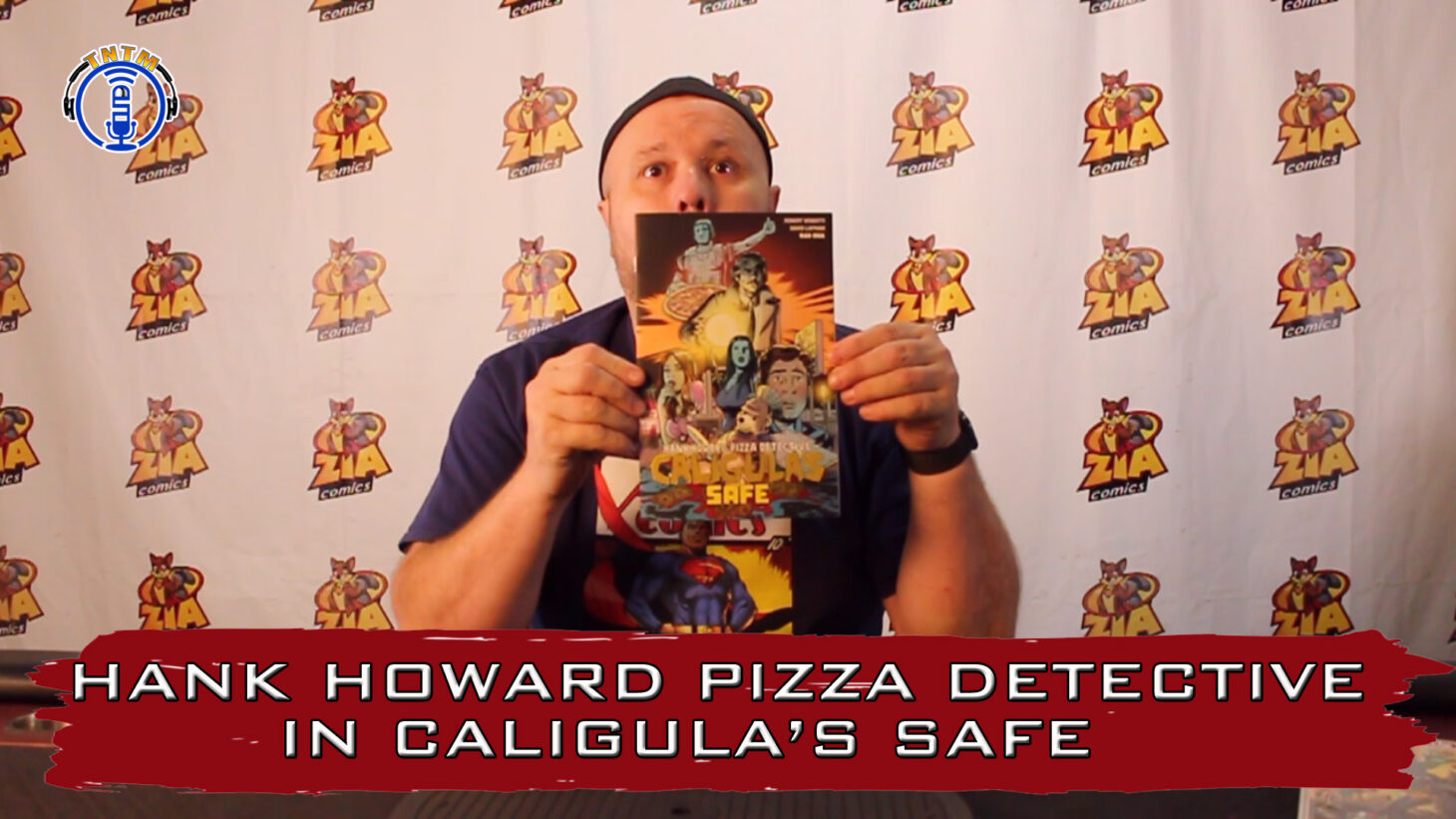 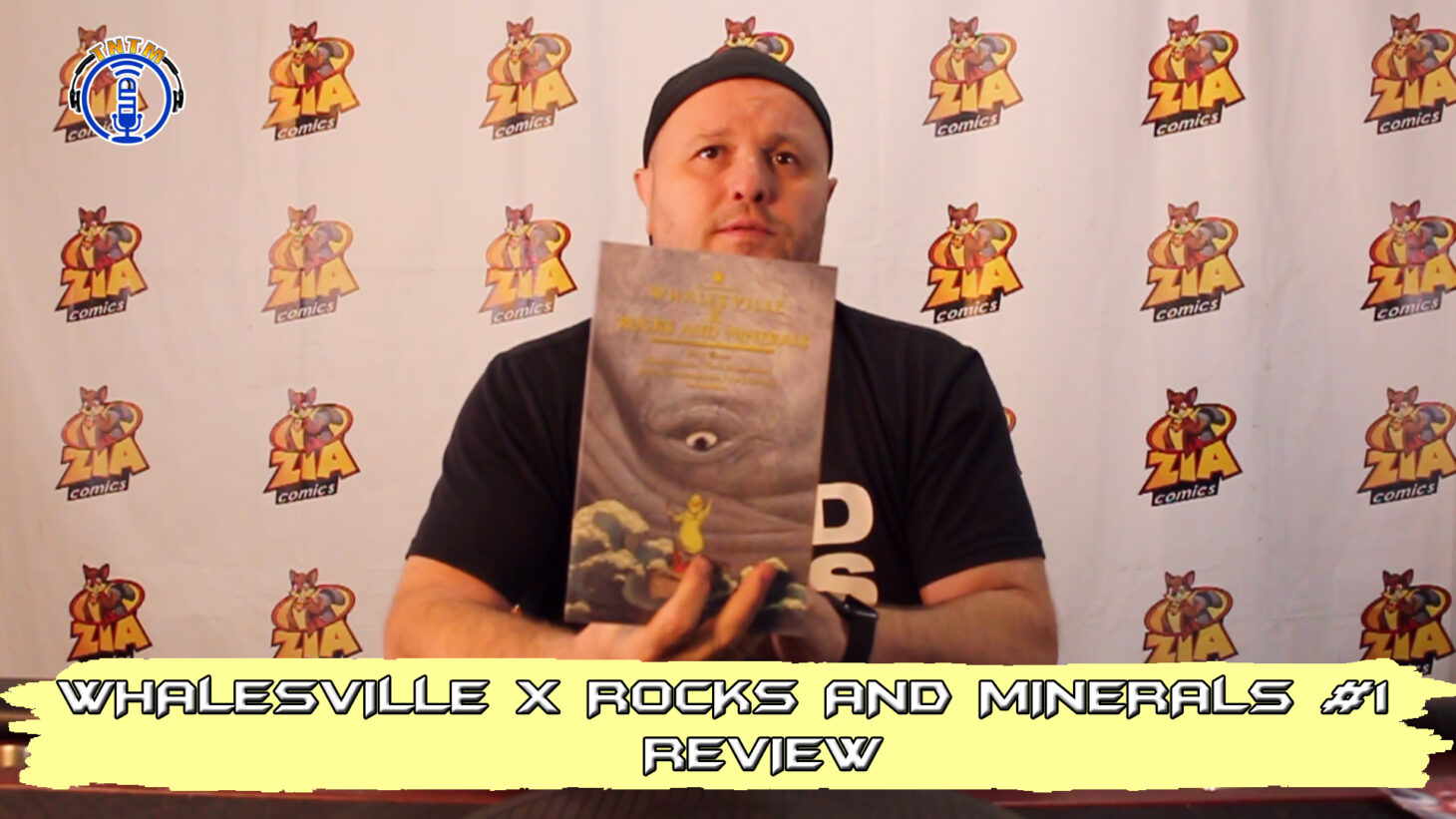