Ghost Rider is such a popular character that even Nic Cage couldn’t bury him. This Ghost Rider one shot with a King in Black tie-in does a lot to change his current status.

If you haven’t been following, Johnny Blaze was sitting on the throne in Hell with the help of his brother, Danny Kvetch. By the end of this issue, Mephisto and Blackheart are back in Hell and Johnny is back saving innocents with Danny in NYC. I’ve really been liking the direction they are taking Ghost Rider lately. Let’s see if there is any fallout from his short reign in Hell!

THE WAR FOR HELL’S THRONE MEETS THE KING IN BLACK! All Ghost Rider wants is to destroy Mephisto, round up an army of escaped demons, and secure his seat on the throne of hell. Is that so much to ask? But now a dark god from space has shown up to throw the world into chaos, and some of Johnny’s old friends have come to ask for his help. It may take everything they’ve got to stop this madness. Maybe even…the devil himself? 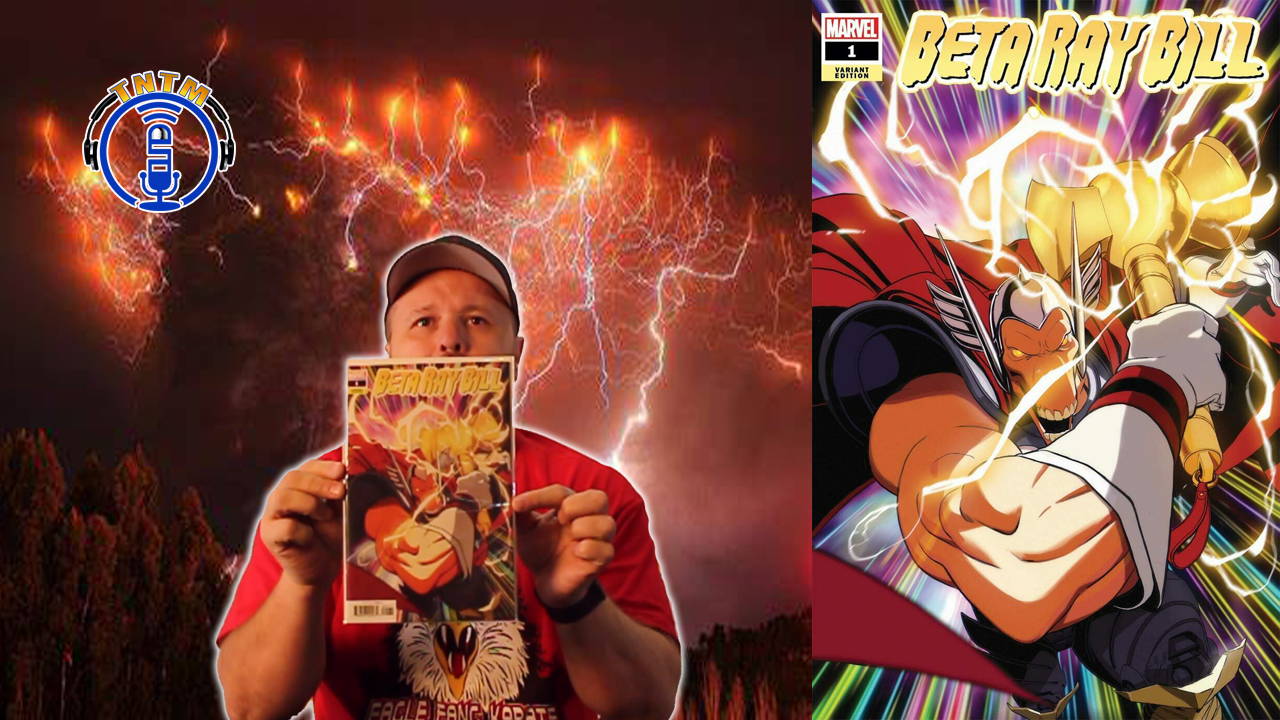 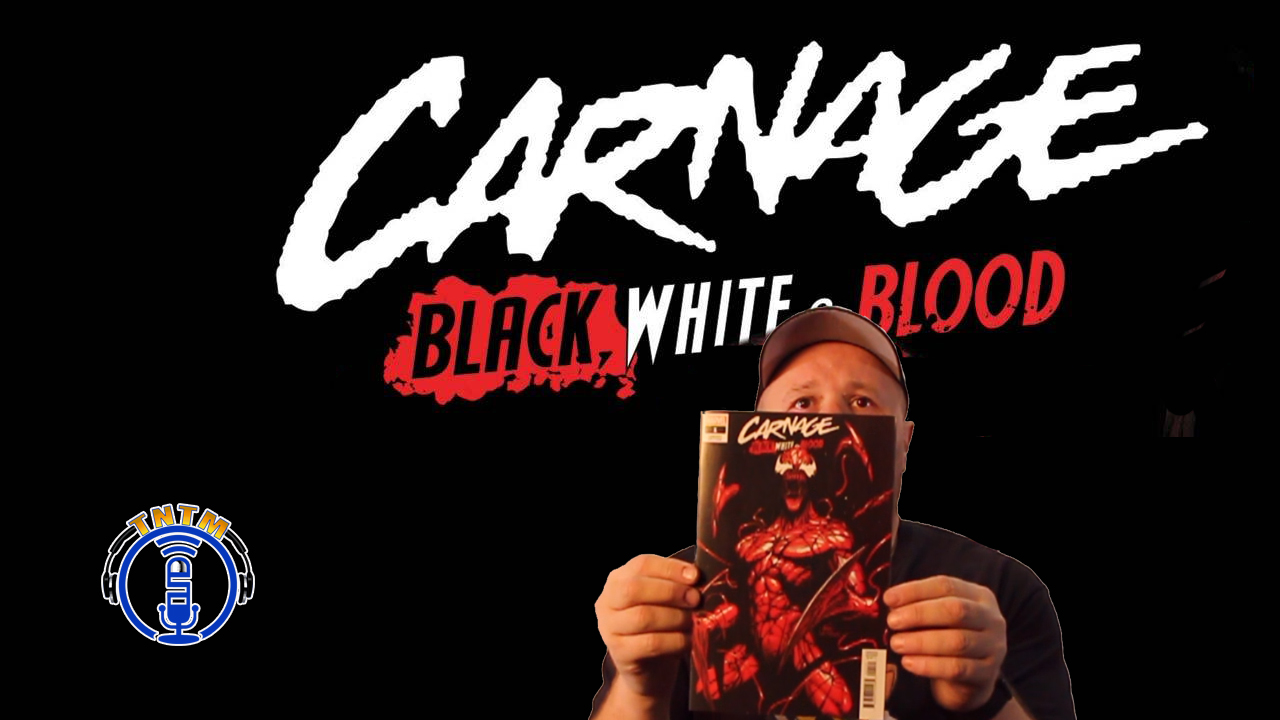