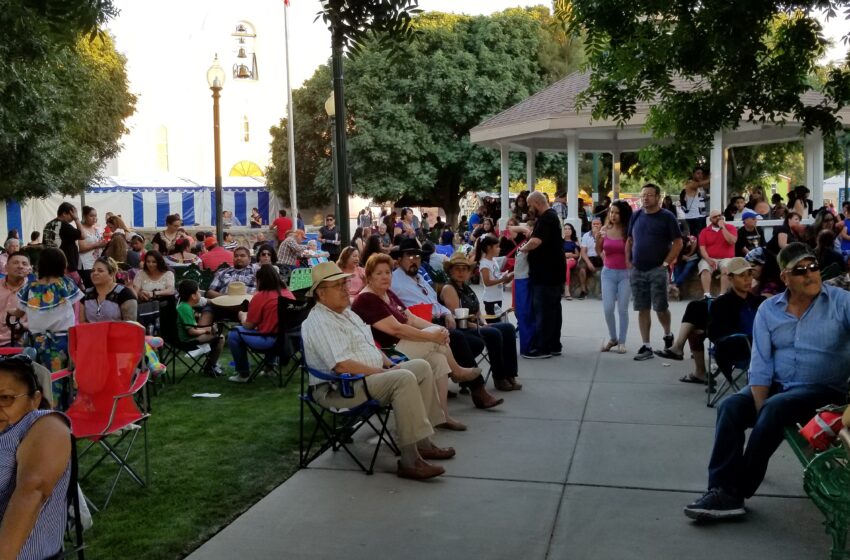 A beautiful night under the star filled sky. San Elizario Historic Placita was packed with happy families, music, plenty of vendors and games.

The Mexican Consulate reached out to the San Elizario Genealogy & Historical Society to see if they could partner up and bring something special to the community for Cinco de Mayo weekend. Cinco de Mayo commemorates the Battle of Puebla where the Mexican Army was victorious over the invading French troops.

The holiday is not really celebrated in Mexico but has become a commercialized holiday in the United States.

But when you have the Mexican Consulate in the decision making process you can be sure the festivities will be more beauty and culture rather than gimmick and stereotypes, that’s exactly what Saturday night was in San Elizario.

She is an international singing sensation who flew in for the special night. Her voice literally stopped me in my tracks, I was in complete awe (video below). Her last song was the traditional “¡Viva México!” which included an extra Viva San Elizario!

Consul Marcos Bucio and the Mexican Consulate brought all the beauty of Mexico, thank you to all those involved, it was a grand success.

Al Borrego from San Elizario Genealogy & Historical Society said that they were excited when the Mexican Consulate approached them to host something very special. Most importantly, they wanted to make sure to keep this event free to the public, Borrego told me. This is the first year of what will now be, an annual tradition.

The entire festival is something everyone can enjoy. Plenty of food vendors, many who came in from El Paso to participate. There were carnival games and rides, even pony rides for $5. The best part of this weekend’s celebration is that admission is free. 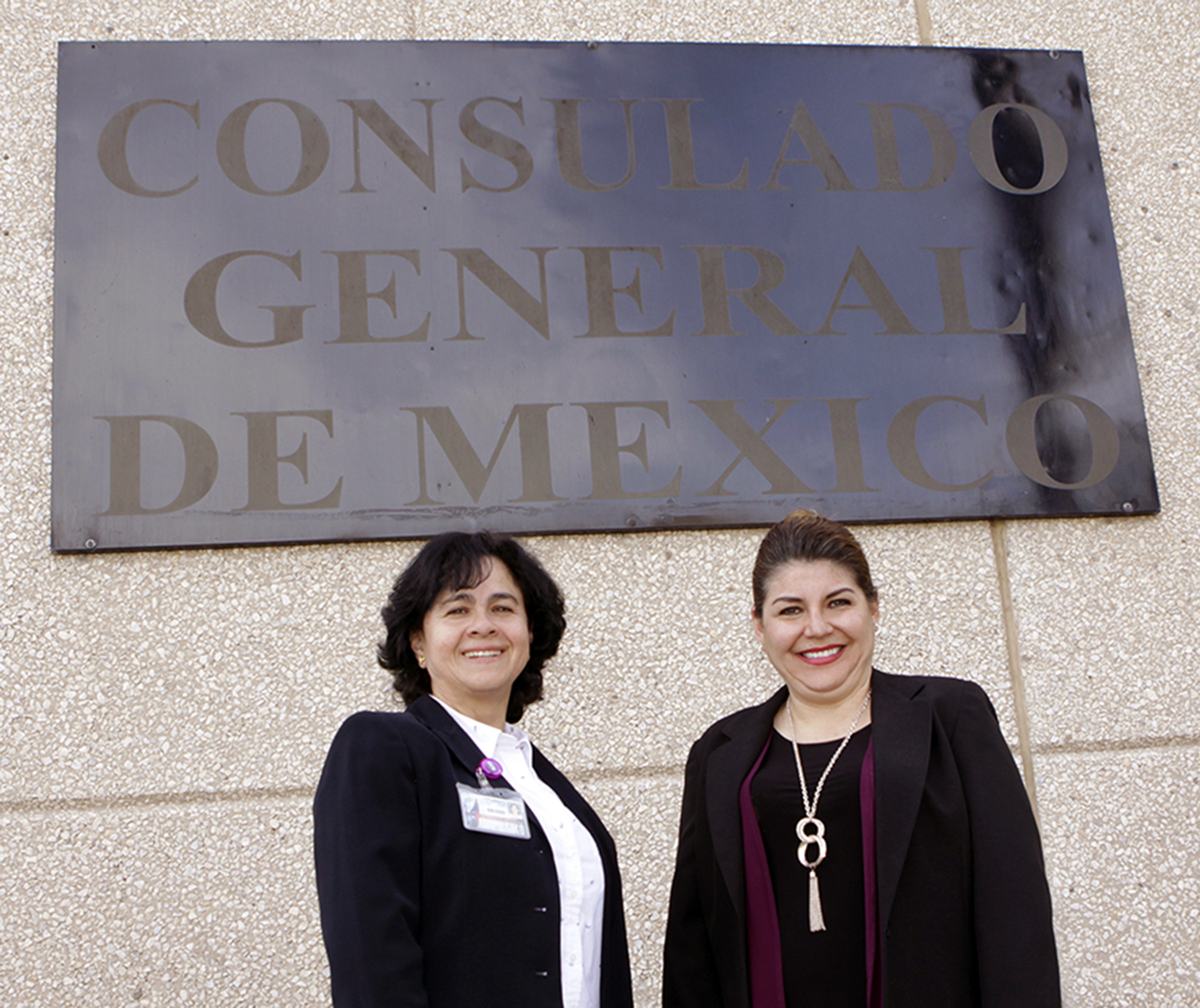 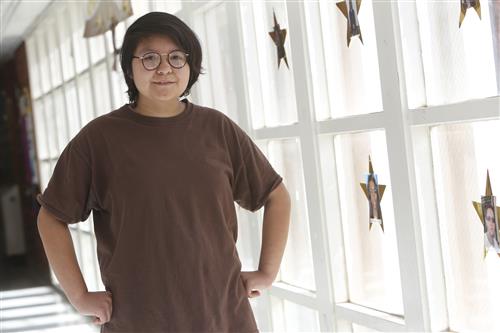