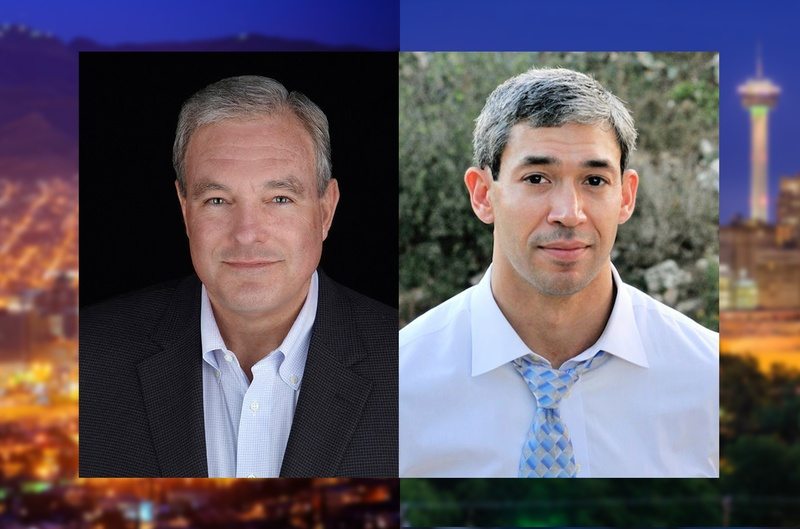 The city of San Antonio is poised to usher in new leadership after a Saturday runoff election that saw incumbent mayor Ivy Taylor defeated by city council member Ron Nirenberg.

Nirenberg won 55 percent of the vote to Taylor’s 45 percent, ending Taylor’s three years as mayor. A former city council member, Taylor ascended to the mayor’s office in 2014 after former Mayor Julián Castro stepped down to become U.S. housing secretary. She won a full term the next year after a blockbuster race against former state Sen. Leticia Van de Putte.

Nirenberg had beaten expectations in the first round of the race last month, finishing 5 percentage points behind Taylor. A third serious candidate — Manuel Medina, chairman of the Bexar County Democratic Party — missed the cut for the runoff.

While the race was nonpartisan, Taylor’s campaign used the runoff to deride Nirenberg as “Liberal Ron,” an attack that emerged after he won the endorsement of Castro, a national Democratic star. Nirenberg cried hypocrisy, pointing out that Taylor had the support of Van de Putte, the 2014 Democratic nominee for lieutenant governor.

Toward the end of the night, two of Texas’ progressive organizations, Progress Texas and the Texas Organizing Project, issued statements celebrating Nirenberg’s victory.

“This election is a lesson in base vote 101 — if you want to win progressive voters, candidates need to demonstrate that they share progressive values,” Progress Texas’ executive director, Ed Espinoza, said in a statement.

In El Paso, Margo, who served in the House from 2011-13, won 57 percent of the vote to defeat Saucedo, a newcomer to city politics. During his campaign, Margo touted his time on the El Paso Independent School Board, when the body ushered the district back to accreditation and financial solvency.

Margo came just shy of an all-out victory last month after receiving about 45 percent of the vote to Saucedo’s 24 percent. Also in the running was city council member Emma Acosta, who finished third with 16 percent and was thought by some as Margo’s main competitor.

The state’s new “sanctuary cities” law played a prominent role in both mayoral races. In San Antonio, Taylor disagreed with the city council’s decision to join a lawsuit against the law, calling it “premature” and voicing concern that Gov. Greg Abbott could retaliate by vetoing funding for the Alamo. Nirenberg supported the lawsuit and argued Taylor was trying to have it both ways on the issue.

In El Paso, both Margo and Saucedo said they would defer to El Paso Police Chief Greg Allen on the issue. That represented an about-face for Margo, who voted for the Legislature’s 2011 version of the bill. The responses from the candidates prompted criticism from the El Paso Times editorial board, which said last month that the candidates seemed “unwilling to stand up for the city.”

Disclosure: Progress Texas has been a financial supporter of The Texas Tribune. A complete list of Tribune donors and sponsors is available here. 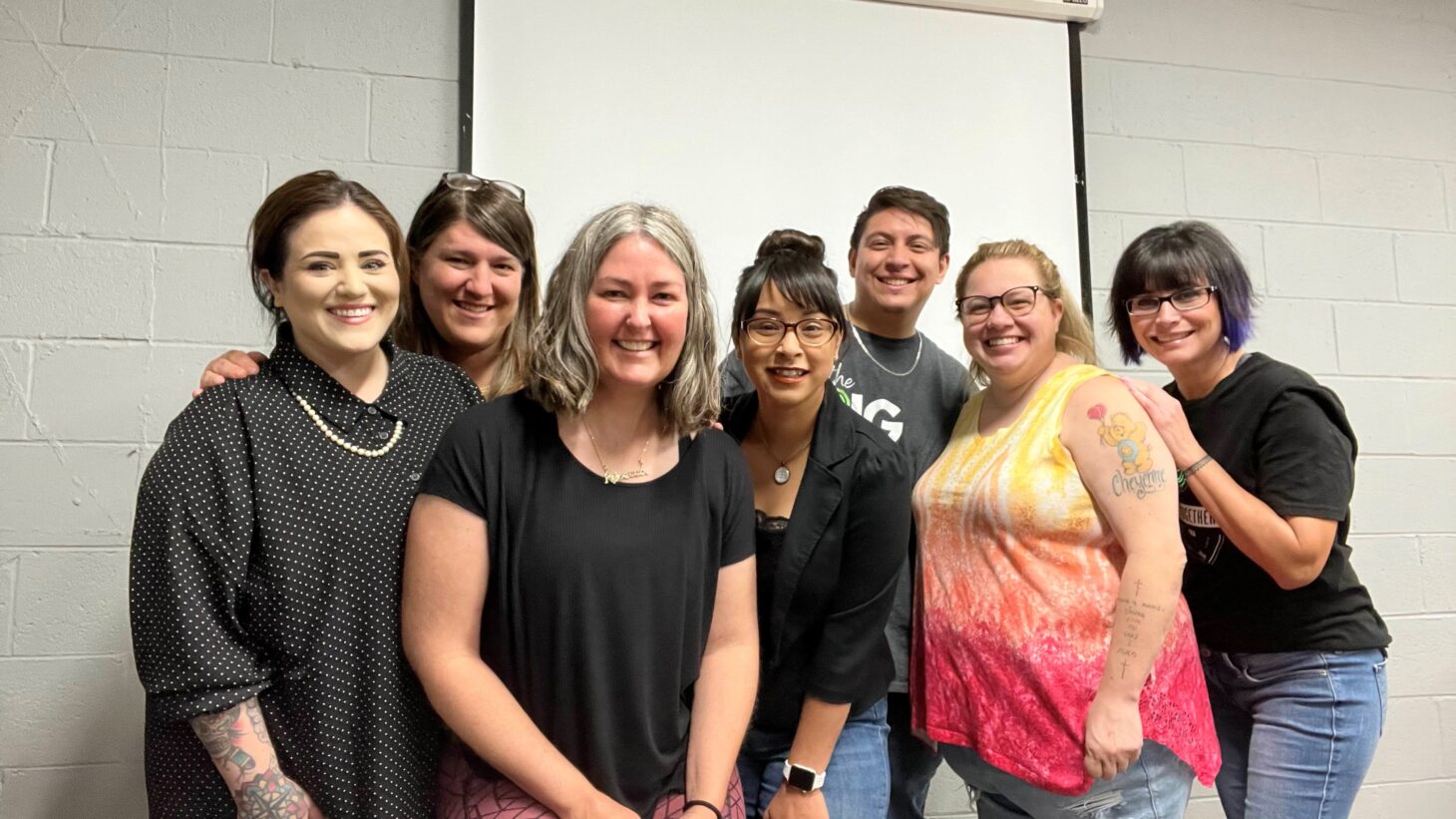 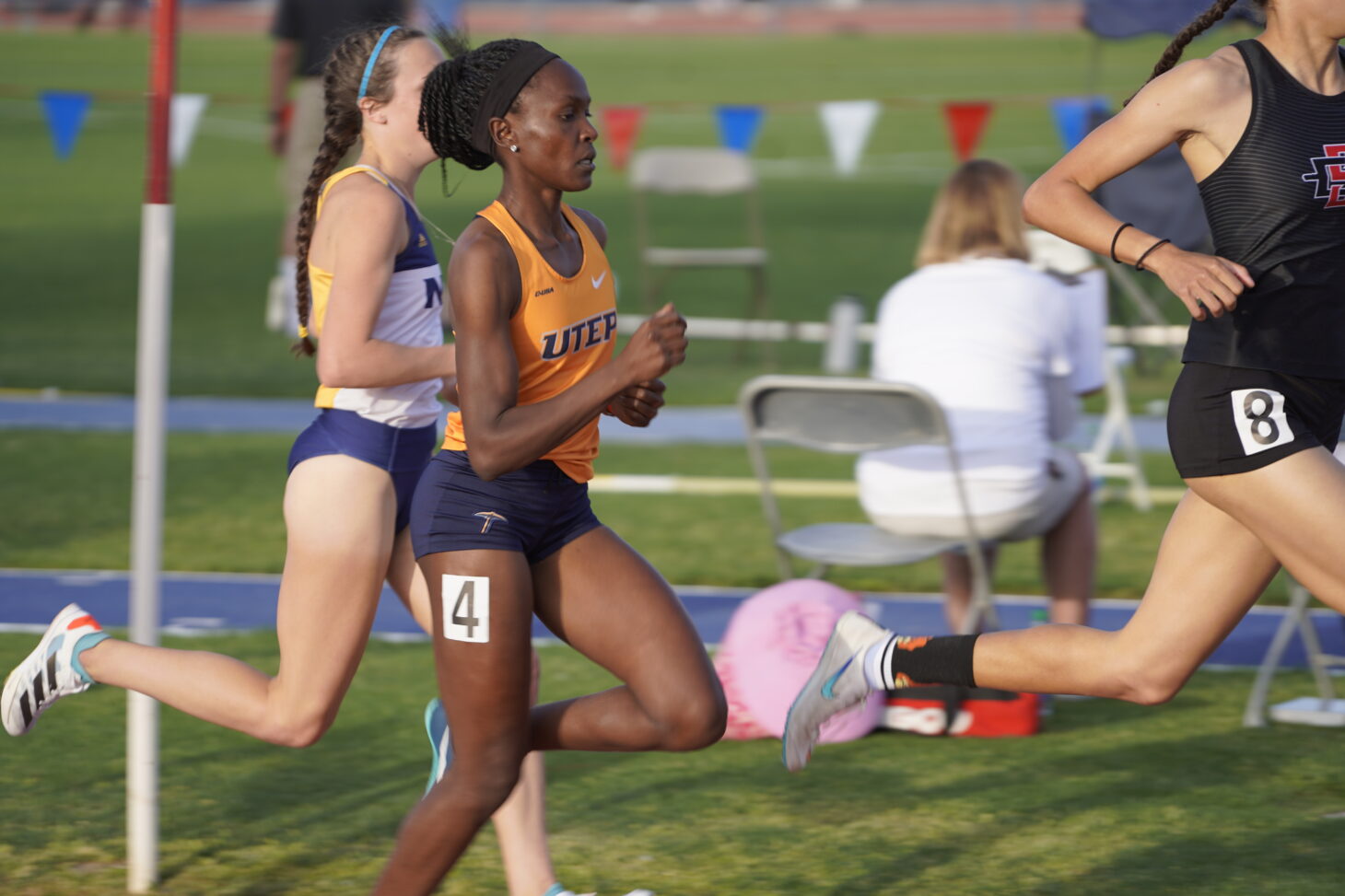