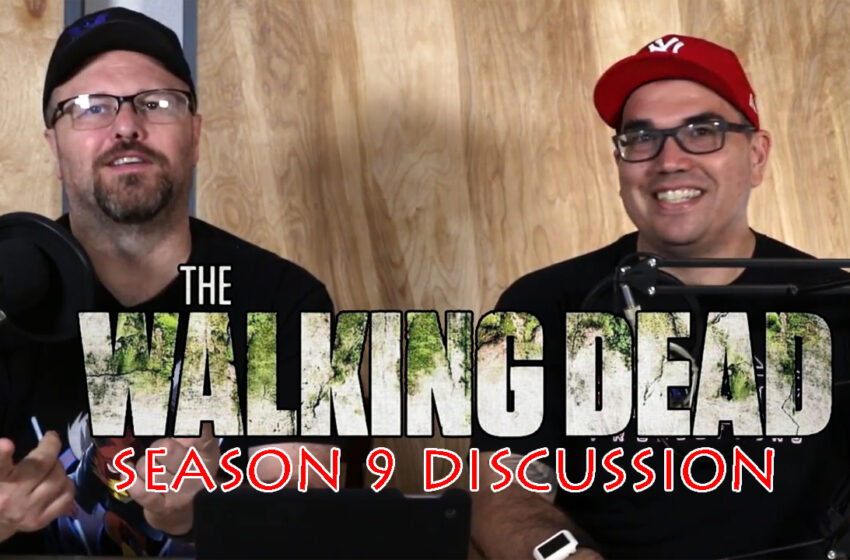 Walking Dead has been a juggernaut in both comics and television. The Walking Dead TV adaption has spawned a spin-off series, Fear the Walking Dead, and numerous games, merchandise, etc.

Walking Dead has proven it is not afraid to kill off popular characters. Season 9 will have us saying goodbye to Maggie (Lauren Cohan) and Rick (Andrew Lincoln). These are two very central characters so it will be interesting to see how they write them off the series. They may leave it open so the actors can come back at some time in the future.

We also have to contend with the fact that Negan is still alive, even if detained. Negan is not one to give up easily. He is a persuasive talker and may wiggle his way back into a position of leadership.

Walking Dead has seen a decline in number of watchers over the past few seasons. They are still pulling approximately 8 million viewers per episode, which isn’t bad by any measure.

What are you hoping to see in season 9? Let us know in the comments.