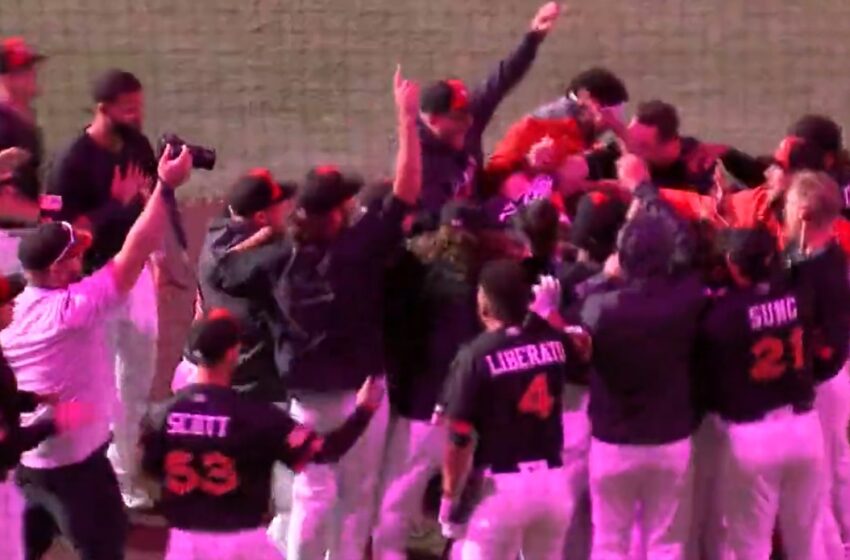 Aderlin Rodriguez hit a game-ending three-run home run in the bottom of the ninth inning Thursday, as the El Paso Chihuahuas came back to beat the Oklahoma City Dodgers 7-5.

Rodriguez also hit a three-run homer in the first inning and finished the game 2-for-5 with six RBIs, the first six-RBI game by a Chihuahuas’ batter since Michael Gettys on June 28, 2019.

Luis Campusano and Taylor Kohlwey both had three hits in the win and both reached base in El Paso’s ninth inning comeback.

The Chihuahuas have won their first three road games and first three home games this season.