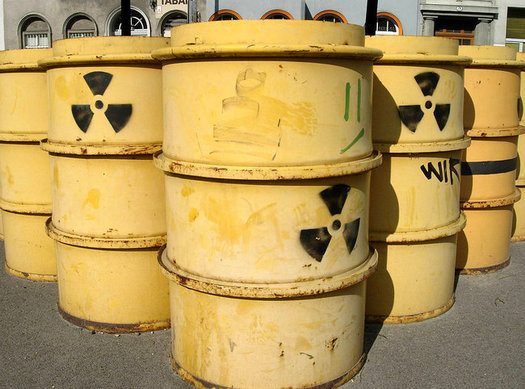 CARLSBAD, N.M. – Nuclear watchdog groups are criticizing the decision to reopen the underground storage areas of the Waste Isolation Pilot Plant in Carlsbad, also known as WIPP, which closed after an accidental release of radioactive particles in February of 2014.

In that incident, a drum of nuclear waste burst and contaminated the area, affecting 21 workers.

Don Hancock, director of the nuclear waste program at the Southwest Research and Information Center in Albuquerque, says the decision to reopen the facility is premature.

“The areas that they’re putting waste in is contaminated, there’s not enough ventilation in the mine and there are extreme problems with what is typically called ground control, what citizens think of as ceilings collapsing and floors heaving,” he explained.

Hancock notes that these problems have not been fixed, and just last November tens of tons of salt collapsed in one of the rooms being considered for future storage of radioactive waste.

Governor Susana Martinez attended the ribbon cutting, noting that her administration secured a $74 million settlement from the Department of Energy after this incident. Much of the money went to maintaining the roads around the facility in Carlsbad and near Los Alamos National Laboratory.

Jay Coughlan, director of Nuclear Watch New Mexico, notes that the feds paid no fines after the spill. And he thinks the storage areas at WIPP are still dangerous for workers.

“Operations at WIPP will remain significantly curtailed for the foreseeable future because of the contamination down there,” he said. “You know, workers are having to work in full protective suits and things are just going to be slow.”

The facility was built to accept what’s called transuranic waste, that is nuclear material that is a byproduct of man-made radioactive elements. Hancock says within the next month officials at WIPP will decide which nuclear sites will be allowed to start shipping waste into the facility, at the rate of up to five shipments a week.