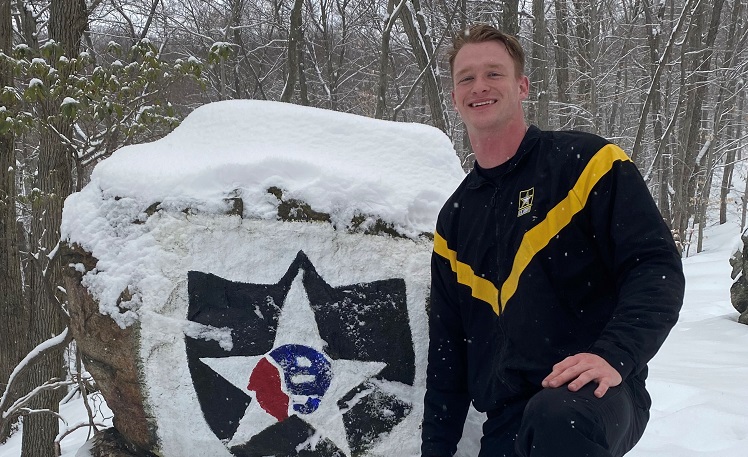 WEST POINT, NY – The U.S. Military Academy will host the 52nd Sandhurst Military Skills Competition with U.S. teams only on April 16 and 17, and a native El Pasoan is set to compete with his squad.

Due to COVID-19 restrictions, international teams will not participate this year but will compete in Sandhurst 2022.

“West Point will incorporate risk-mitigation measures and leverage best practices from the Army and our cadet summer training model, which has been refined to enable a world-class competition and crucible event,” said Col. Alan Boyer, Director of Department of Military Instruction. “The competition showcases the tenacity and grit of future military leaders as well as highlights the importance of trained, disciplined and fit cohesive teams to combat readiness.”

Hosted by West Point since 1967, teams will compete in a rigorous 36-hour course to test warrior spirit, cohesion, and dedication to mission accomplishment. At the end of the competition, one team will be crowned the Sandhurst champion. The winner is selected by team performance at the obstacles as well as the speed in which they are completed.

The champion will be awarded the Reginald E. Johnson memorial plaque, a mounted cadet saber, named for a Sandhurst competitor who perished during the land navigation phase in 1980.

There will also be awards presented to the top ROTC team and top squad leader. 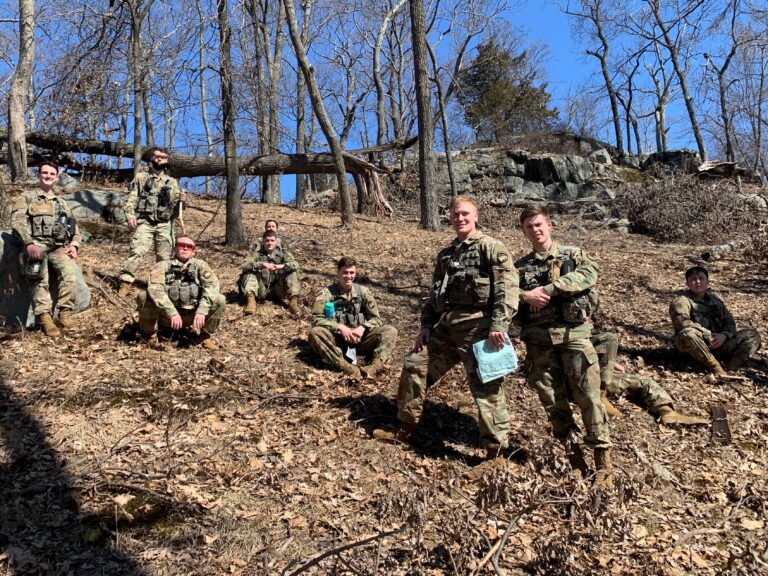