Texas is growing at a rate of 1,000 people per day and roughly half of these new Texans are migrants, according to State Demographer Lloyd Potter. The other half are newborns, Potter added.

The state gained 187,545 people from migration between July 2017 and July 2018 — even after accounting for people leaving the state, according to U.S. Census data.

That marked the second straight year that international migration into the state exceeded domestic migration, said Luke Rogers, chief of the population estimate branch for the U.S. Census Bureau.

Before 2017, domestic migration dominated the story of Texas growth: From 2005 to 2013, 4.8 million of the 5.9 million of people who moved to Texas came from other states, and since 2010 people from other states accounted for 29% of the state’s population growth, compared to the 23% that came from international migration. That flipped in 2017, and between 2017 and 2018, international migration increased by 28%, while domestic migration grew by a more modest 22%.

The recent uptick ended a decade-long decline in international migration — particularly from Latin America — that began with the 2008 recession, Potter said.

Meanwhile, Texas has seen an increase in migration from Asian countries, particularly China and India. Potter said around 45% of international migrants came from Asia in 2016.

“Over the 2000s, we saw a pretty significant opening of China and kind of increasing number of Indian students coming over to study,” Potter said. “And I think what happens frequently is once they finish studying, they are able to get sponsored by a company for a work visa … Once they get a green card, then they can start sponsoring their family to come over as well.”

“A lot of the domestic migrants that are coming in are taking reasonably high-skilled jobs, and when they move here they’re also moving to suburban ring counties,” Potter said.

This has helped make suburban counties near Dallas, Austin, San Antonio and Houston some of the fastest growing in the country.

All this migration is crucial to the state’s future. As Texas’ Baby Boomer and white population ages and declines, Potter said younger workers from other states and countries are helping fill jobs in the state.

As we prepare for Texas Tribune Festival this September, we’re interested in learning more about where you, dear readers, come from. Tell us how long you’ve been Texan, what living here (or being from here) means to you, and your response may be showcased in a special community art project to be unveiled at festival, Sept. 26-28. Share your story and you could also snag two free passes (valued at $500!). 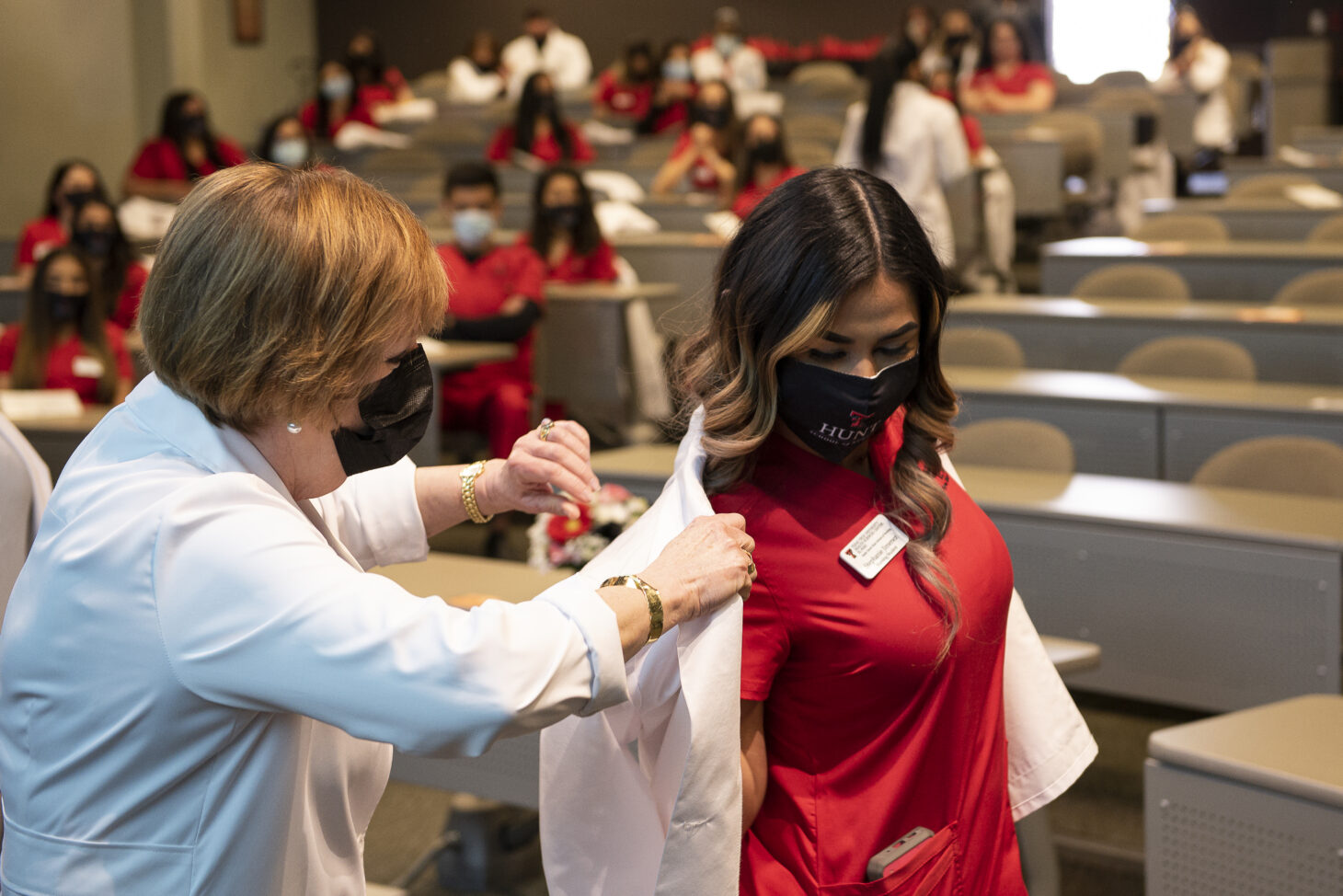