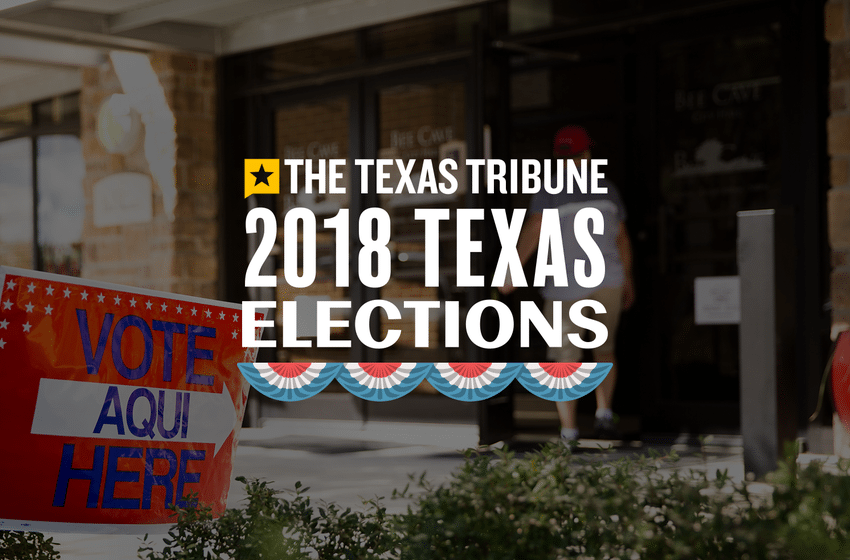 Texas will hold its general election for 2018 on November 6.

Below are the Democrats, Republicans and Libertarians who will be on the ballot in statewide, congressional and legislative offices and the State Board of Education. (In a handful of races, an independent candidate also garnered the necessary signatures to earn a spot on the ballot.)

Early voting for the Nov. 6 general election begins on October 22 and ends on November 2.

The Texas Tribune thanks its sponsors. Become one.

State Board of Education