“Habitat and weather can cause dramatic shifts in bobwhite and scaled quail populations from one year to the next,” said Robert Perez, quail program leader for TPWD. “Although last year’s quail season was not very productive, quail have an uncanny ability to quickly bounce back when conditions are good. Thanks to favorable weather conditions earlier this year, hunters can look forward to productive quail hunting across most of the state this season.”

“Favorable weather conditions spurred calling and pair formation in the majority of South Texas counties, and land manager and staff reports suggest an average to above average season,” Perez said. “Scaled quail in the Trans Pecos also look better than average, so it’s a good year to put on some tennis shoes and chase this elusive game bird.”

In the Rolling Plains, field reports indicate a very active roosting calling period in the spring and pairs spotted throughout the summer. Quality habitat across the region provides plenty of nesting and brooding cover and plants like dove weed and ragweed provide chicks with the protein-packed insects they need.

“The Rolling Plains appears to be up from last year but still below average, although our surveys may have underestimated the population due to dense roadside vegetation and extreme heat, which may have influenced habitat use,” Perez said. “Overall, the Rolling Plains has the potential to have an average year. And an average year in Texas is better than just about anywhere else in the country.”

Comparisons can be made between the mean (average) number of quail observed per route this year and the 15-year mean for quail seen within an ecological region. The quail survey was not designed to predict relative abundance for any area smaller than the ecological region.

A regional breakdown of this year’s TPWD quail index survey, including highlights and prospects, is available online.

Quail hunting season runs through Feb. 23, 2020. The daily bag limit for quail is 15, with 45 in possession. Legal shooting hours for all non-migratory game birds are 30 minutes before sunrise to 30 minutes after sunset.

The bag limit is the maximum number that may be killed during the legal shooting hours in one day.

Additionally, hunters can search for quail hunting opportunities on public and leased land with an Annual Public Hunting Permit here.

Hunters who want the convenience of purchasing a license online can do so securely from the official Texas Parks and Wildlife Department’s license site. Access it directly from the department’s website, visit www.txfgsales.com, or text TPWD LICENSE to 468-311 to receive a link.

Hunters can also purchase a license in person at sporting goods stores and other retailers or by calling the TPWD License Section at 1-800-895-4248. 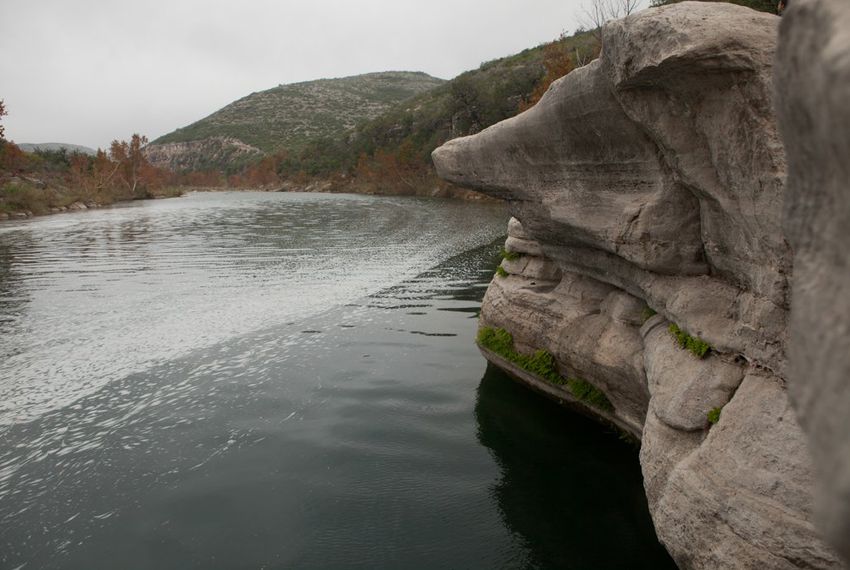