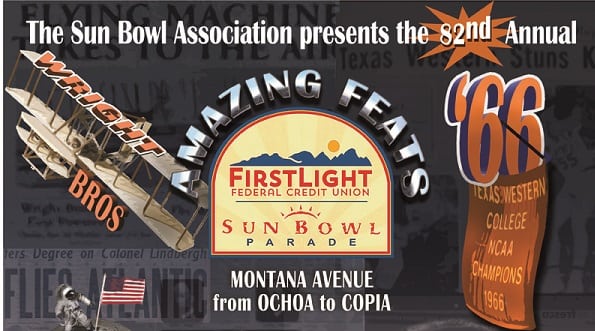 “When looking through the entries, we determined that Mr. Vidales’ design had everything we were looking for in a FirstLight Federal Credit Union Sun Bowl Parade poster,” said Sun Bowl Association Executive Director Bernie Olivas.

“We want to thank and congratulate Mr. Julian Vidales for his great work.”

Artists from all across the El Paso region were given a unique opportunity to make a name for themselves while being given a chance to win some nice prizes. The contest ended last week, and the judging was done by various employees and board members from the Sun Bowl Association and FirstLight Federal Credit Union and was based on creativity, clarity and relativity to the parade theme, which is “Amazing Feats.”

As the winning entry, Vidales’ poster design is the official 2018 FirstLight Federal Credit Union Sun Bowl Parade poster and is now in the process of being printed for distribution.

Vidales also receives four tickets to the parade breakfast, which is held before the parade on Thanksgiving Day, as well as a pair of tickets to the Hyundai Sun Bowl football game, which will be held on December 31, 2018.

“We invite everyone to pick up a copy of the poster at any FirstLight Federal Credit Union branch or at the Sun Bowl Association office,” Olivas said.  “They should be ready for distribution by Monday, October 8.” 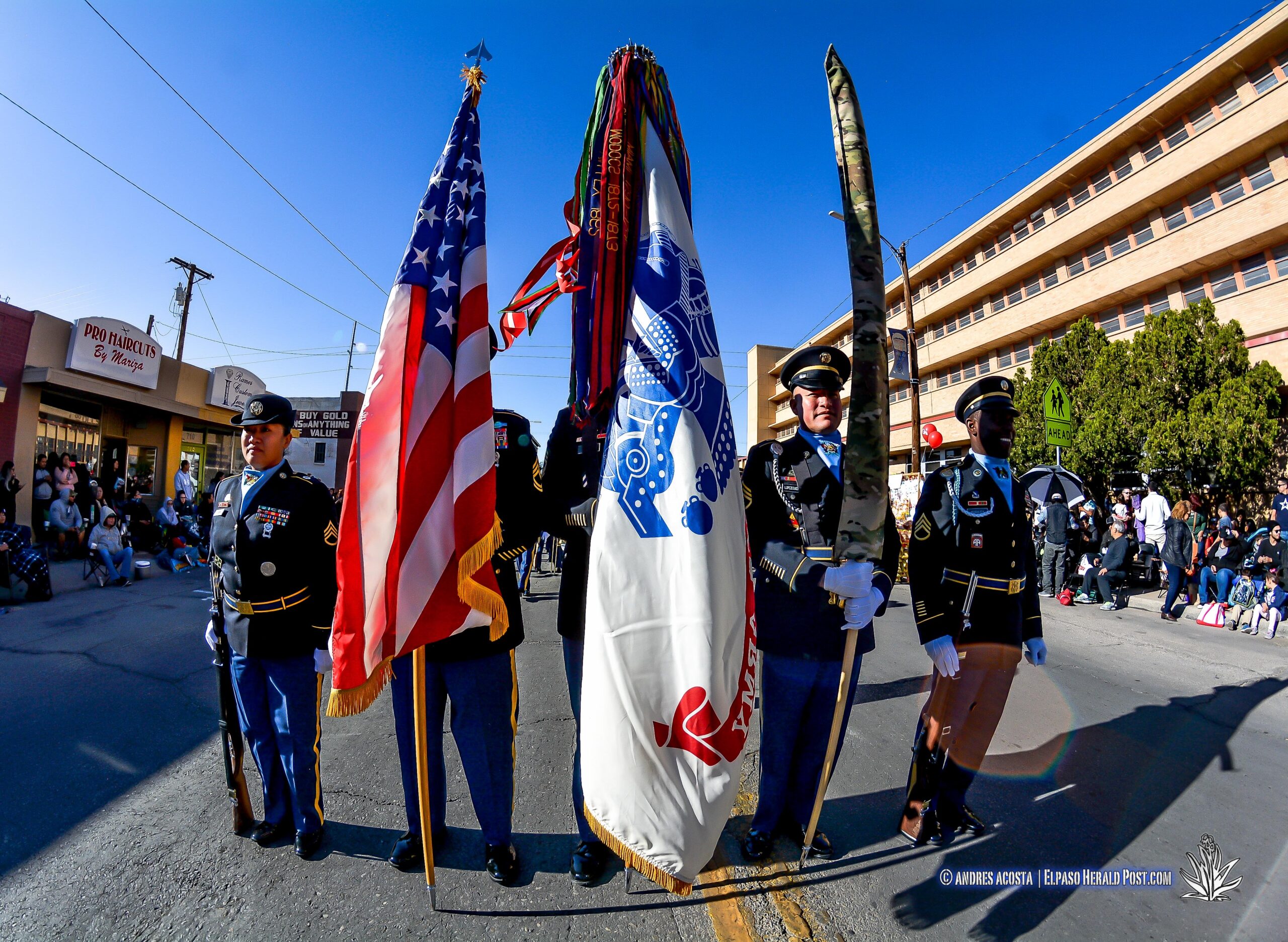