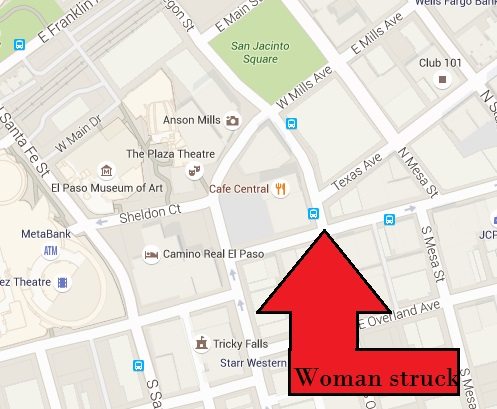 A 91-year-old woman struck by a mail truck in Downtown El Paso Wednesday, died as a of her injuries.

Police say Susana Nunez-Figueroa was crossing the street, in a marked crosswalk, at 100 North Oregon, when she was struck by a mail truck. Officials identify the driver as 29-year-old William Grizzard.

The investigation by Special Traffic Investigators indicates that the mail truck driven by Mr. Grizzard,  was traveling east on San Antonio and attempted to make a left turn onto Oregon. At the same time Ms. Figueroa was crossing west to east in a marked crosswalk on San Antonio.

Officials say Mr. Grizzard did not see Ms. Figueroa in the crosswalk and struck her.  Ms. Figueroa sustained serious injuries and was  rushed to University Medical Center, where she was pronounced dead. 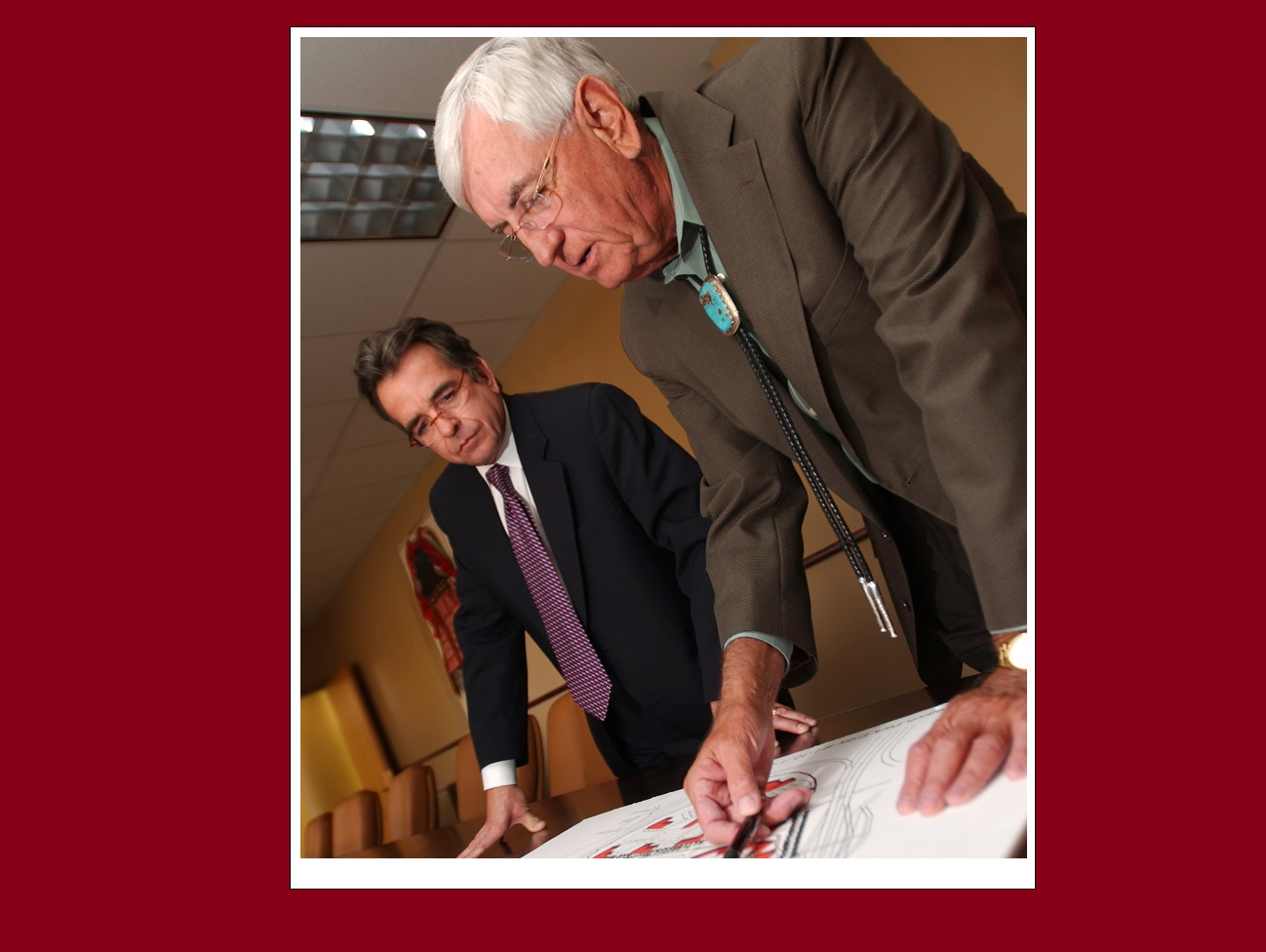