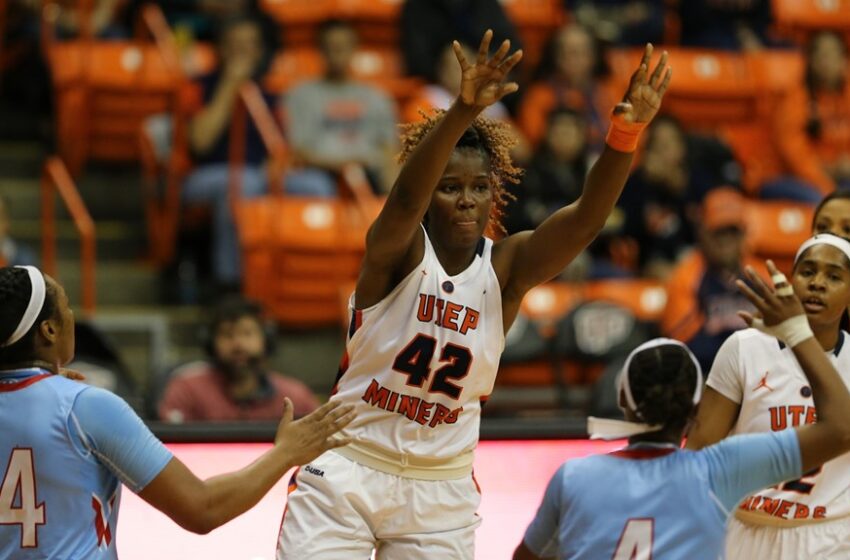 The UTEP women’s basketball team will play host to Sul Ross State in an exhibition contest at 1 p.m. MT Sunday. Admission is free.

“We are looking forward to playing Sul Ross State,” first-year UTEP head coach Kevin Baker said. “Our team is ready to play someone other than ourselves. Our team has really been pushing to improve each day and Sunday’s contest will help us to see where we are in the process. We have a scrappy bunch of kids, and we always look forward to watching them compete.”

The Lady Lobos went 10-16 last year, their most successful campaign since 2003-04, but they have just one returnee from a year ago in the form of junior point guard Taylor Gass. The NCAA Division III program’s roster in 2017-18 is comprised of 10 freshmen, four transfers and Gass. There are three native El Pasoans for Sul Ross State.

The match-up is the first of two exhibition contests on the docket for the Miners, something they haven’t done since the 2007-08 season. UTEP will also play host to Division II member St. Mary’s (Texas) at 1 p.m. MT on Nov. 4.

Seda is the leading scorer (9.6 points per game) and rebounder (9.0 rebounds per game) back for the Orange and Blue while Cook is the top distributor (1.6 assists per game) to return.