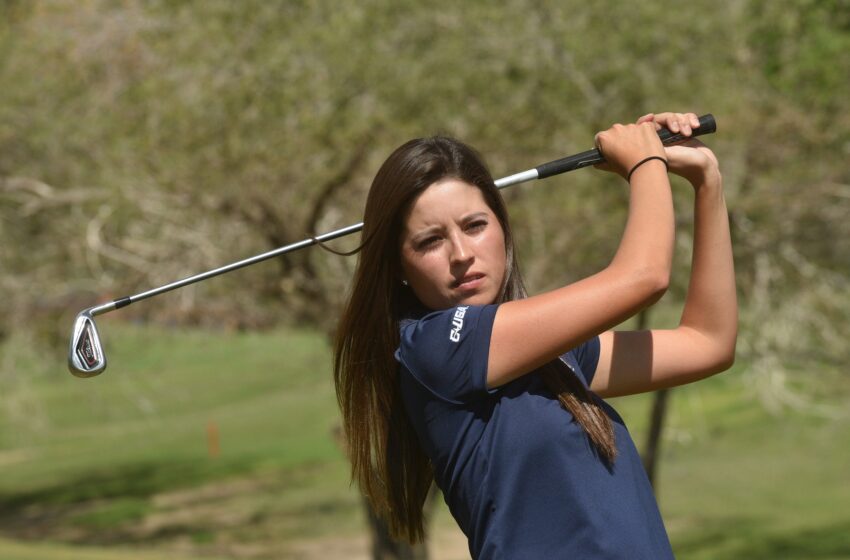 After opening the 2018-19 campaign by garnering a second-place finish at the MSU/Payne Stewart Memorial, the UTEP women’s golf team will look to continue its early-season success at the 2018 Cowgirl Desert Classic hosted by Wyoming University in Palm Desert, Ca., on September 29-30.

The 2018 Cowgirl Desert Classic will be contested at the par-72, 6,097-yard Classic Club in Palm Desert, Calif. UTEP finished fifth overall in a field of 20 teams in last year’s competition.

Leading the Miners will be the lone senior Lily Downs. She finished tied for fourth overall at the MSU/ Payne Stewart Memorial (72-72-70–214). Juniors Abbie Anghelescu and Shannon O’Dwyer, making her season debut, will make the trip to Wyoming. Anghelescu earned a top-10 finish in the opening tournament shooting a six-over par (75-68-76–219).

Sophomores Audrey Haddad and Valeria Mendizabal will round out the five-member squad.