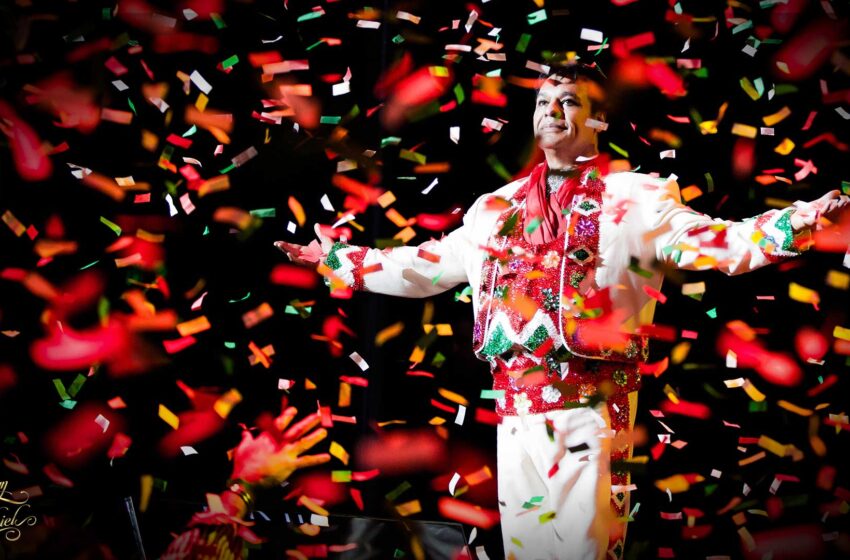 Across the nation, and here in the Borderland, we are still mourning the loss of the iconic and beloved, Juan Gabriel.

I want to make it clear that this is an op-ed piece from one voice. There are so many fans and great articles written about Juan Gabriel’s life that I will not try and compete, I am simply here to tell this story.

I was walking down the street in Washington DC when I heard the news; in that free-fall of a second, I was literally overcome with tears, I couldn’t stop the emotions. Instantly I was transported back to my beloved hometown, El Paso.

My earliest memory is sometime in the late 80’s probably a Saturday or Sunday morning, I can smell ‘Fabuloso’ in the air and hear mom’s favorite music in the background, “Escucha esta canción que escribí para ti mi amor …” and the hits would continue all day via records, and – in later years – via cassette tapes.

He represents this connection to the previous generation. He is a piece of our heart, our families, our childhood, we grew up on his music and he will continue to live on through us.

It is so crazy how much his music has influenced my generations’ memories. In high school, I remember going to ditch parties with friends and either seeing the famous Noa Noa Night Club or hearing the actual song play at 1 a.m. through the streets of Juárez.

Even into early adulthood, as we all got together at a friend’s house or went camping, there was (and still is) that point in the night where the music gets turned UP and you will for sure hear Juanga or Chente playing …LOUDLY; that is the mark of a truly great time.

I can recall singing my heart out “Inocente pobre amigo no sabe qué va a sufrir…” plenty of times at home or karaoke. In college I used to play one of his songs every morning; I was struggling during those years and his “Señor Sol” always brightened up my mood.

For every heartache, every celebration, I feel like we all have these “Juan Gabriel moments” in our lives.

As a Mexican-American, there was always such pride when you went to see his show, not only was he from the same place my mother is from – Cd. Juárez, Chihuahua – but I felt like he was this favorite uncle in the story of my life, because my mother adored his music so much.

His music has bridged countries, whether you were born in Juárez or El Paso, we all can sing the lyrics to “Querida” at any given moment.

When I began to understand the world more, I began to realize how ahead of his time he really was. This was a young boy who came to Juárez with nothing, grew up away from his mother, and beat all the odds, going on to become an international icon.

In addition to his success, he broke one of the biggest barriers in the Latino community and was unapologetic about living his truth; what’s more interesting is that I can’t remember anyone in my group of friends really caring about what he did in his private life, we just loved singing his songs.

He was someone who stood up, in his way, to be a voice for the LGBT community and specifically for gay Latino men. In our world filled with “Mexican machismo,” he made his own rules and everyone loved him.

We are all in this shared experience, and are sharing in the loss. I know that for many fans (like our moms) that were with him since the beginning, he was equivalent to talented music sex symbols like Elvis and such (I have seen some of those youtube videos from back in the day pretty racy, lots of sexy dancing going on!) Although he was so much more, he wrote, composed and created much (if not all) original content.

I was lucky enough to have caught his show twice last year in Dallas then San Antonio; what an amazing artist. The only two people that have ever blown me away by their talent and majesty are Juan Gabriel and Paul McCartney.

He took us on a 3 hour journey and sang live the entire night! From the mariachi set, to the elegant love ballads, the festive party favorites, the emotion packed break up songs, he did it ALL. I was completely enchanted with his voice, the showmanship, his energy and majestic presence; it was unlike anything I’ve ever seen – and I doubt we will ever see again.

My heart is truly hurting over his loss, we will never have another like him. Juan Gabriel, pride of Cd. Juárez, Chihuahua, all of Mexico, and all across ‘La Frontera,’ beloved by many, missed by us all…thank you for all the memories. 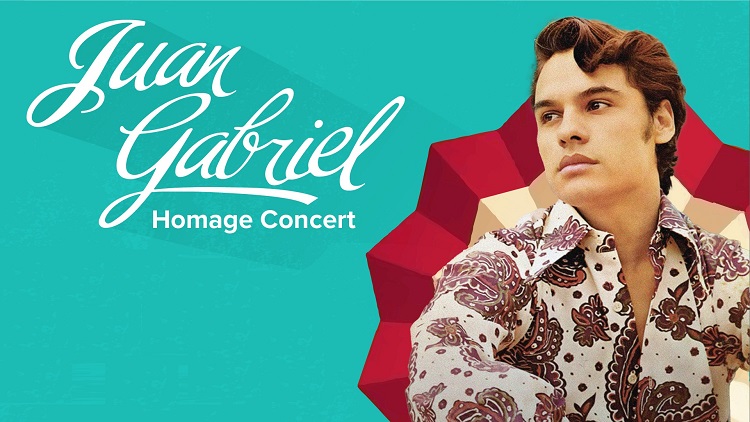 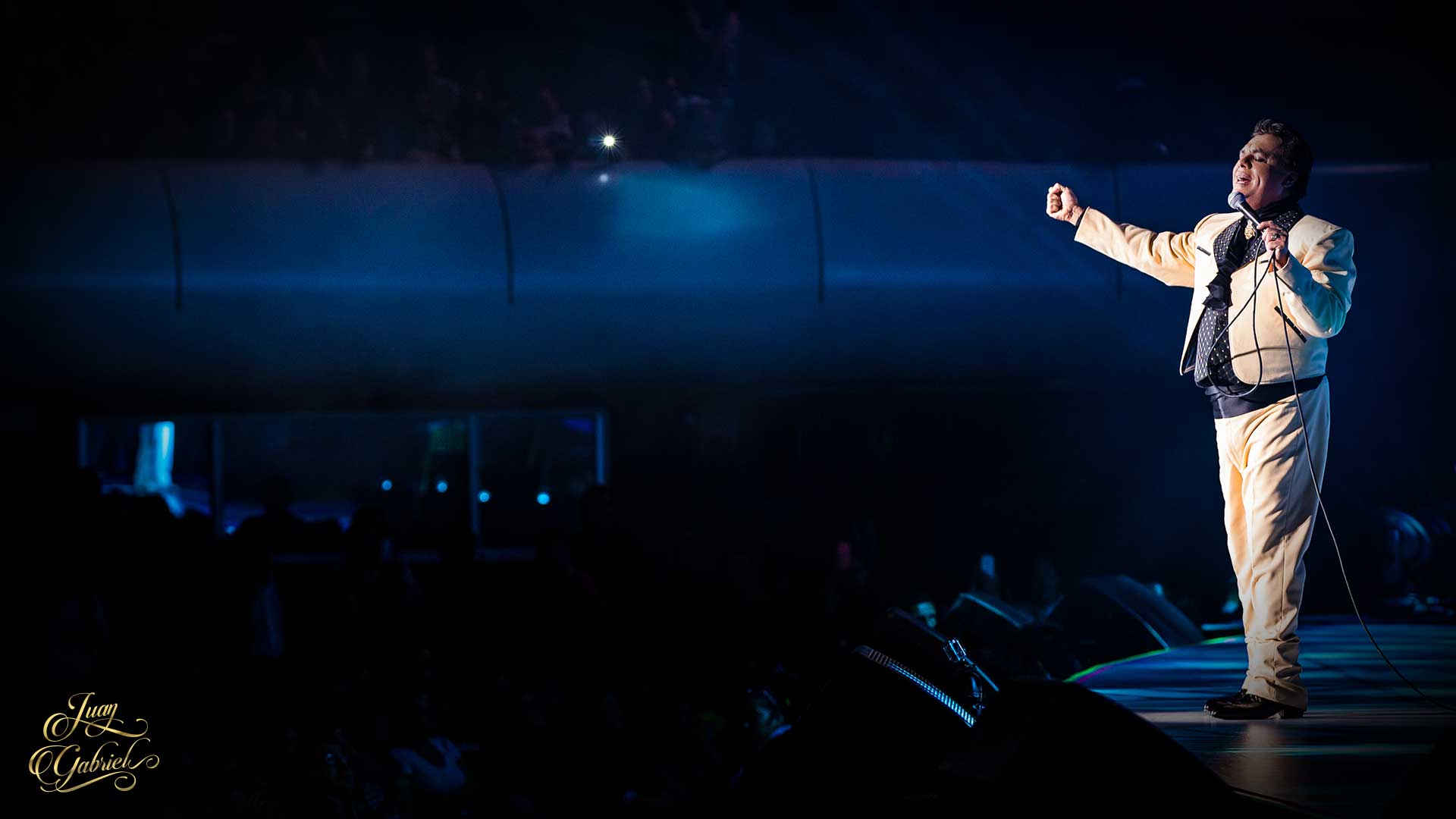