For the second year in a row, the local Cyber Defense Team, WTSECOPS, which stands for Western Tech Security Operations, has advanced through the qualification round and will be attending the Southwest Regional Collegiate Cyber Defense Competition.

Competing for Western Tech for the second time are Juan Rodriguez and Emmanuel Soto, as well as Western Tech alumnae Nicholas Horton and Steven Rodriguez.

“It says a lot about our curriculum at Western Tech when our team ranks with those from some of the largest schools in our region.  These students and their instructors have worked endless hours both in class and on weekends to prepare for competition,” said Ken Pivarnick, Director of Western Tech’s ISS Program.  “We wish them the best of luck in Tulsa.”

The winner of the Southwest Regional will move on to compete at the National Collegiate Cyber Defense Competition.

Eight teams will be moving on to the Southwest Regional competition to be held March 17-19 in Tulsa, Oklahoma. 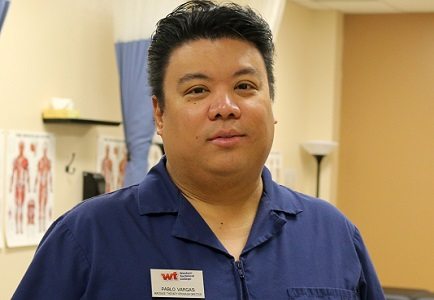