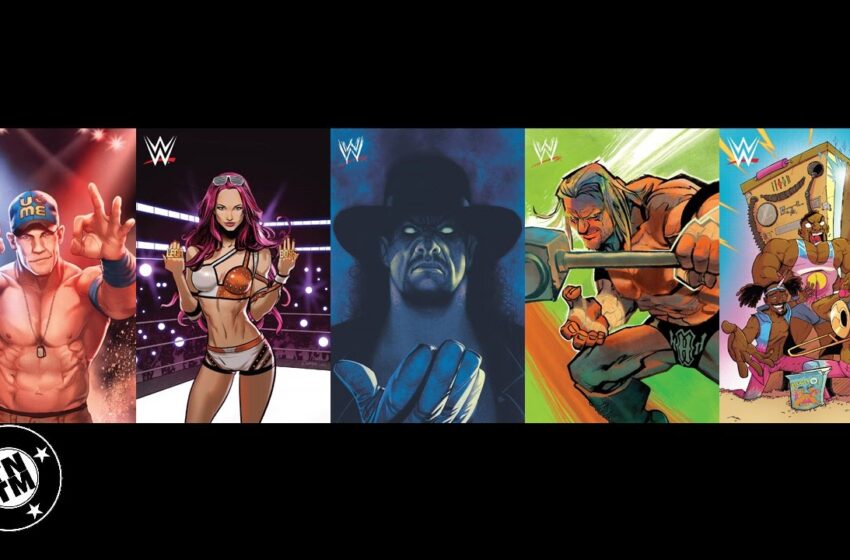 Wrestling fans have had comics starring their favorite wrestlers before.  Difference is now Boom! Studios will be making the story-lines more relevant to what is actually happening with the wrestlers.  There may even be some character back stories to help fill in the blanks from their past.

WWE has returned to comic books with new comics published by BOOM! Studios. BOOM! will collaborate with WWE Publishing to release a new line of monthly comic books and graphic novels featuring your favorite WWE Superstars.