Professional wrestling returns to the Don Haskins Center in September as officials with the WWE and the UTEP Office of Special Events announced a star-filled card for the fall.

Officials have the WWE Live event returning to El Paso on September 27th at 7:30.  Tickets for the event go on sale this Friday, August 2nd at 10 a.m. and prices start at $15.

As part of the card, WWE officials announced that Seth Rollins would be facing Baron Corbin in a ‘Street Fight’ match.

WWE Experience Packages available, and all tickets will be on sale at the Don Haskins Box Office on Friday, as well as online.

For more information, on the WWE, visit their website. 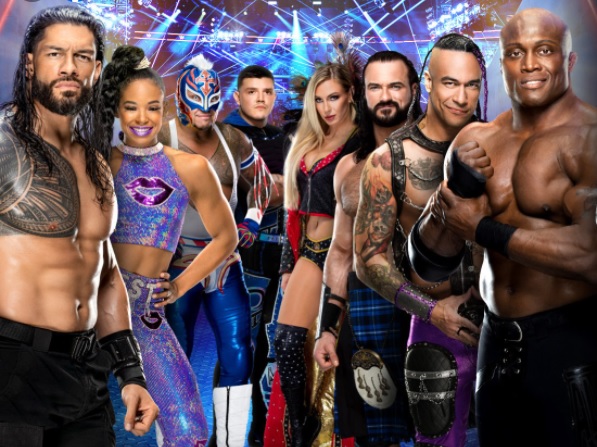