Wyler Aerial Tramway at Franklin Mountains State Park is hosting a series of three art workshops during the month of April.

A watercolor workshop will be hosted the following Saturday, April 29, at 8:30 a.m.

Workshops are free to the public but RSVP for the event is required. As part of the workshops there will be an exhibit at the International Museum of Art in El Paso from Saturday, May 6, to Sunday, May 21. 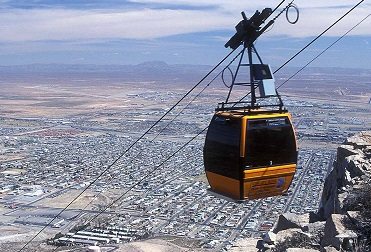