The Sentinels have been a classic X-men villain since their first appearance in X-men #14.

They have been in several X-men movies and video games. Their look and function have changed over the years, but their primary reason for existing has always revolved around capturing and/or killing mutants.

The Sentinel diorama made by Iron Studios and distributed by SideShow is an impressive collection. Just one of these massive statues alone is quite a presence, but if you’ve ever seen them all together it is breathtaking.

Created by scientist Bolivar Trask, the Sentinels are giant robots built to capture and/or exterminate mutants. Among the biggest threats ever faced by X-Men in the Marvel universe, they have the ability to adapt to the powers of their targets. Iron Studios X-Men Vs Sentinel #3 Deluxe BDS Art Scale 1:10 Statue presents part of the team fighting against a Sentinel that will form an epic diorama with two more sets and many individual charcters in an extremely detailed and amazing scene! 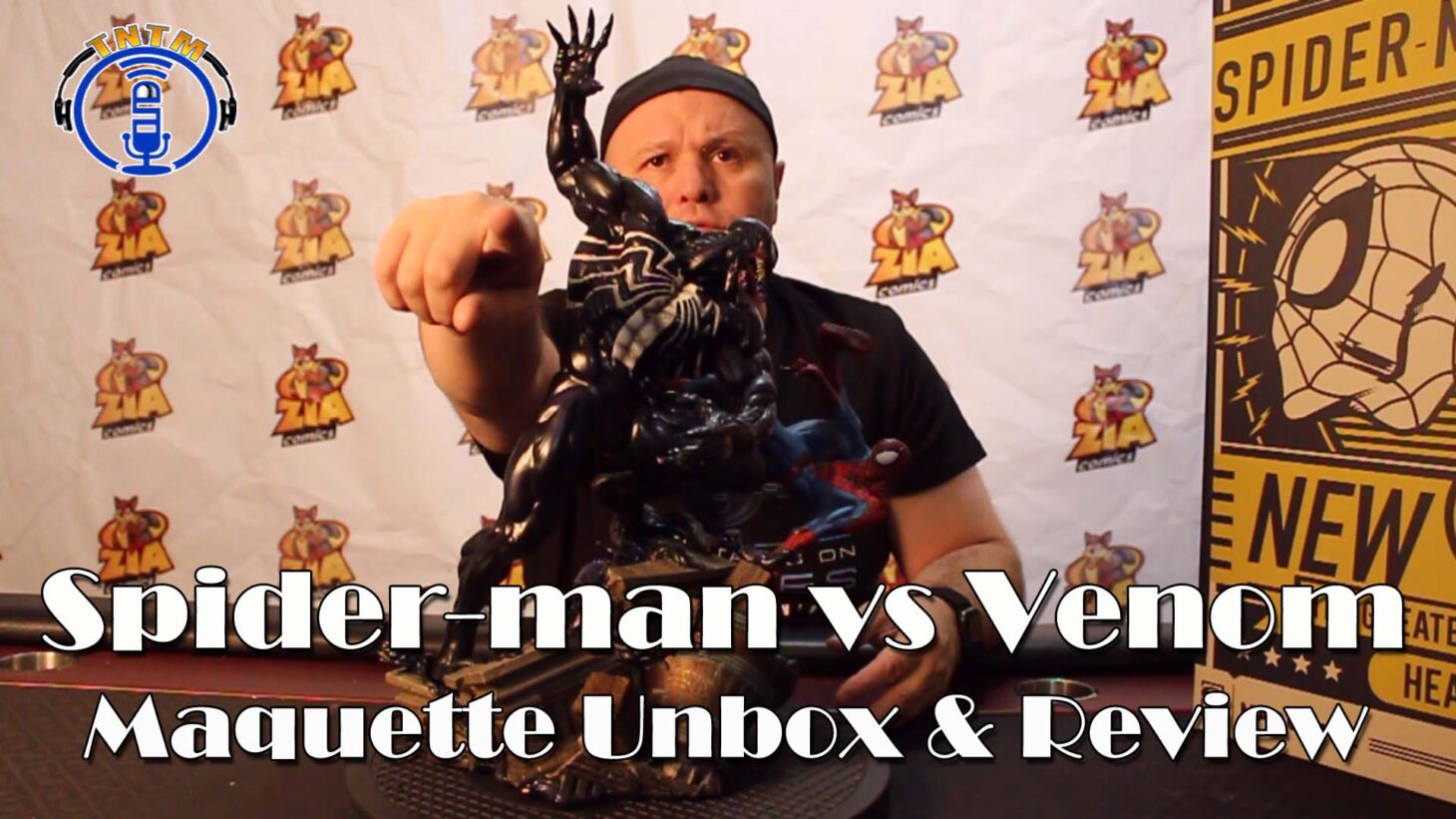 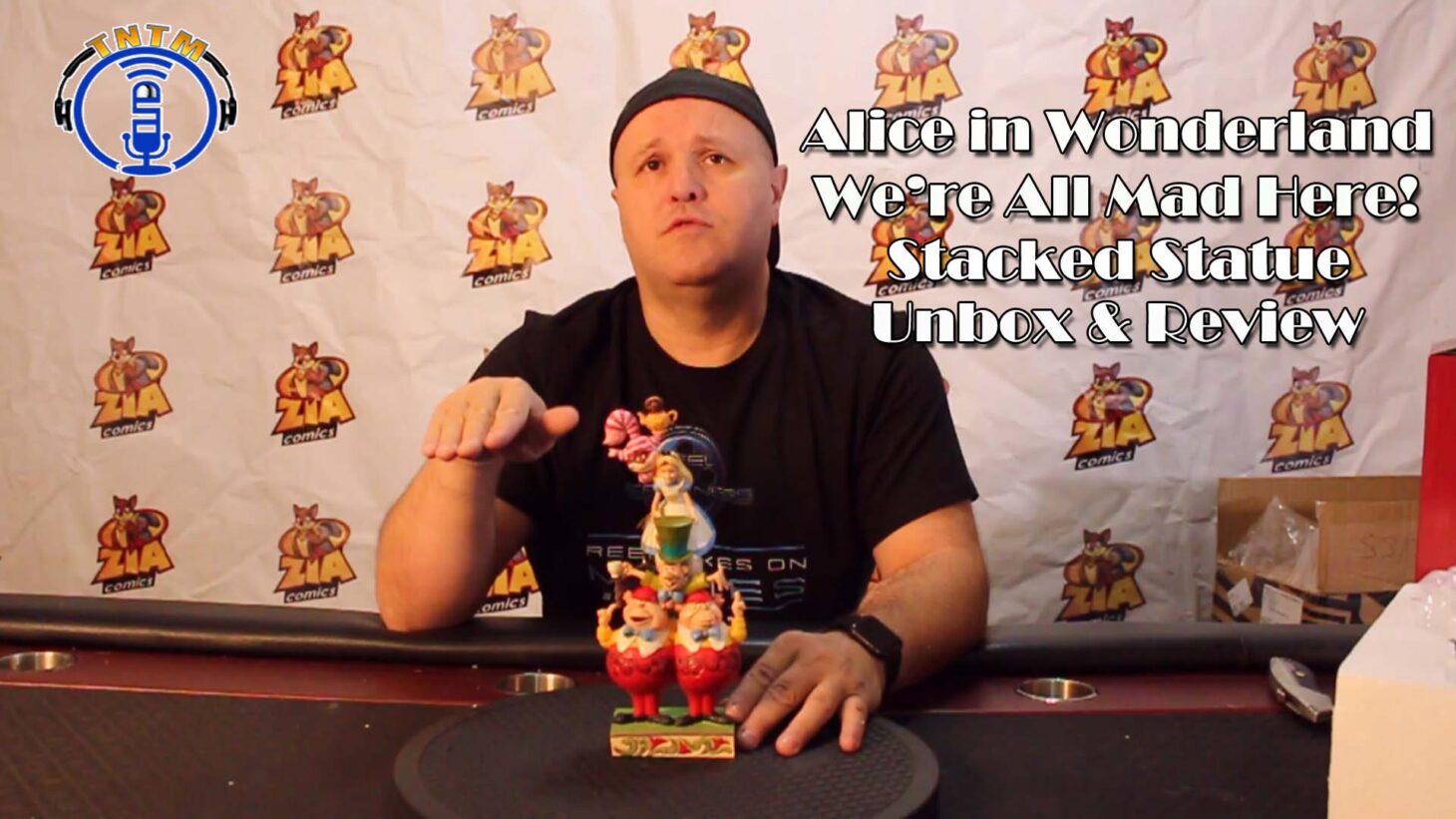 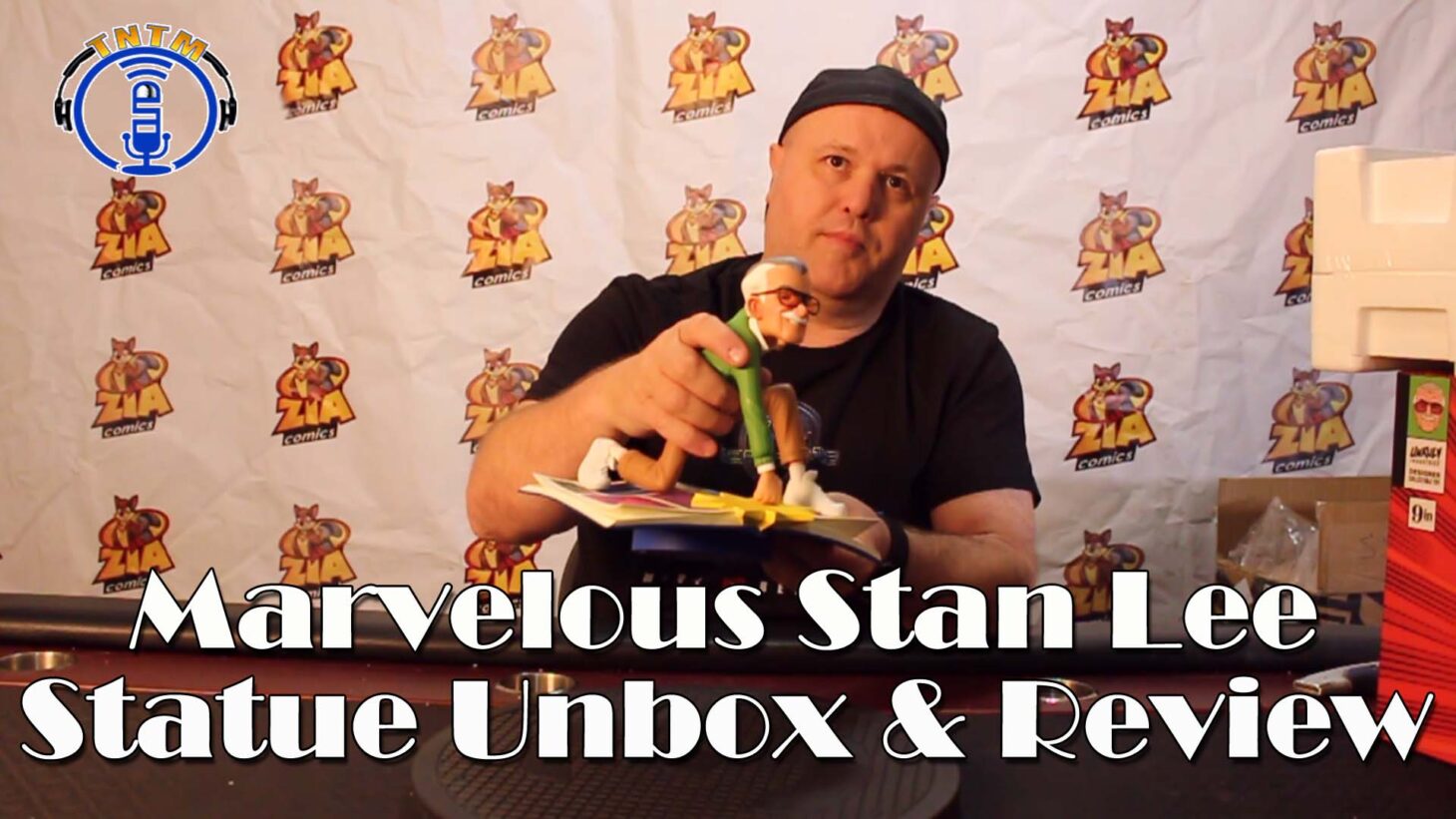