Equality and civil rights are struggles that many have faced throughout history. The El Paso Museum of History, in partnership with the National Endowment for the Humanities and the Gilder Lehrman Institute of American History, will present a year-long series of films and programs exploring the country’s civil rights journey.

As part of “Created Equal: America’s Civil Rights Struggle”, the NEH and the Lehrman Institute will bring outstanding films on the civil rights movement to communities across the United States, including El Paso. The Created Equal Initiative will encourage communities across the country to revisit the history of civil rights in America and to reflect on the ideals of freedom and equality that have helped bridge deep racial and cultural divides in our life. Each of these documentary films, spanning the period from the 1830s to the 1960s, tells the remarkable stories of individuals who challenged the social and legal status quo of deeply rooted institutions, from slavery to segregation.

The series will begin at 10 a.m. on Saturday, August 15, 2015, with a screening of “The Abolitionists” at the Main Library, 501 N. Oregon Street. The series will continue through next June with the following screenings and programs:

“The Abolitionists,” which will be screened on Saturday, was released in 2013 which marked the 150th anniversary year of the Emancipation Proclamation. Following the film, visitors can enhance their experience with a visit to the “Frankly My Dear: The Art and Impact of Gone with the Wind” at the El Paso Museum of History. 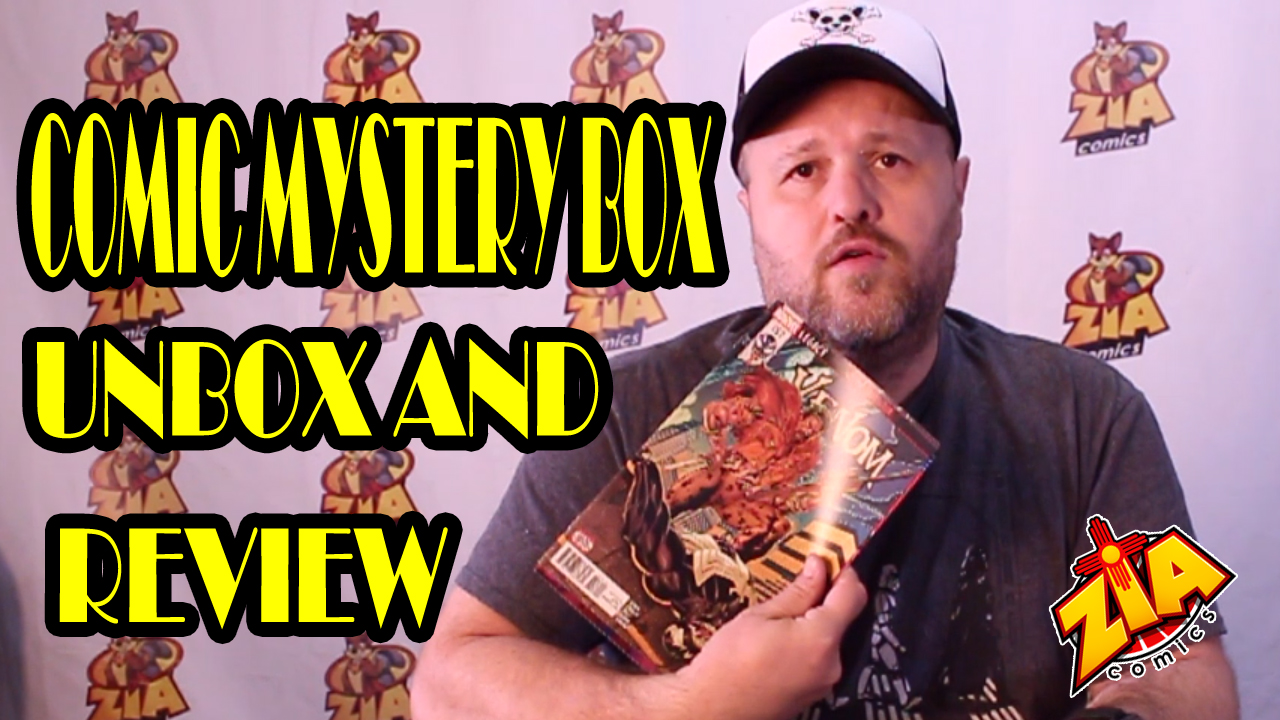