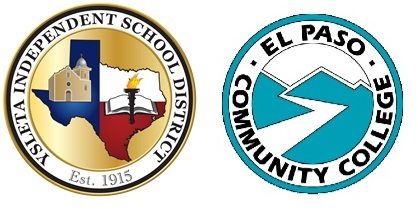 The early college high school model has proven to be successful in the El Paso community. YISD’s Valle Verde ECHS has received numerous accolades from the TEA, including receiving all seven distinction designations and being named as a model campus. In addition, Newsweek and US News &amp; World Report named Valle Verde ECHS among the best high schools in the nation and the top high school in El Paso in 2016.

The addition of the Parkland Early College High School and Ysleta High School Early College Academy will increase options for students to earn an associate’s degree from EPCC while simultaneously earning a high school diploma.

The “school within a school” model at Parkland and Ysleta will also provide students the opportunity to enjoy traditional high school activities such as athletics, fine arts and JROTC while taking dual credit courses. 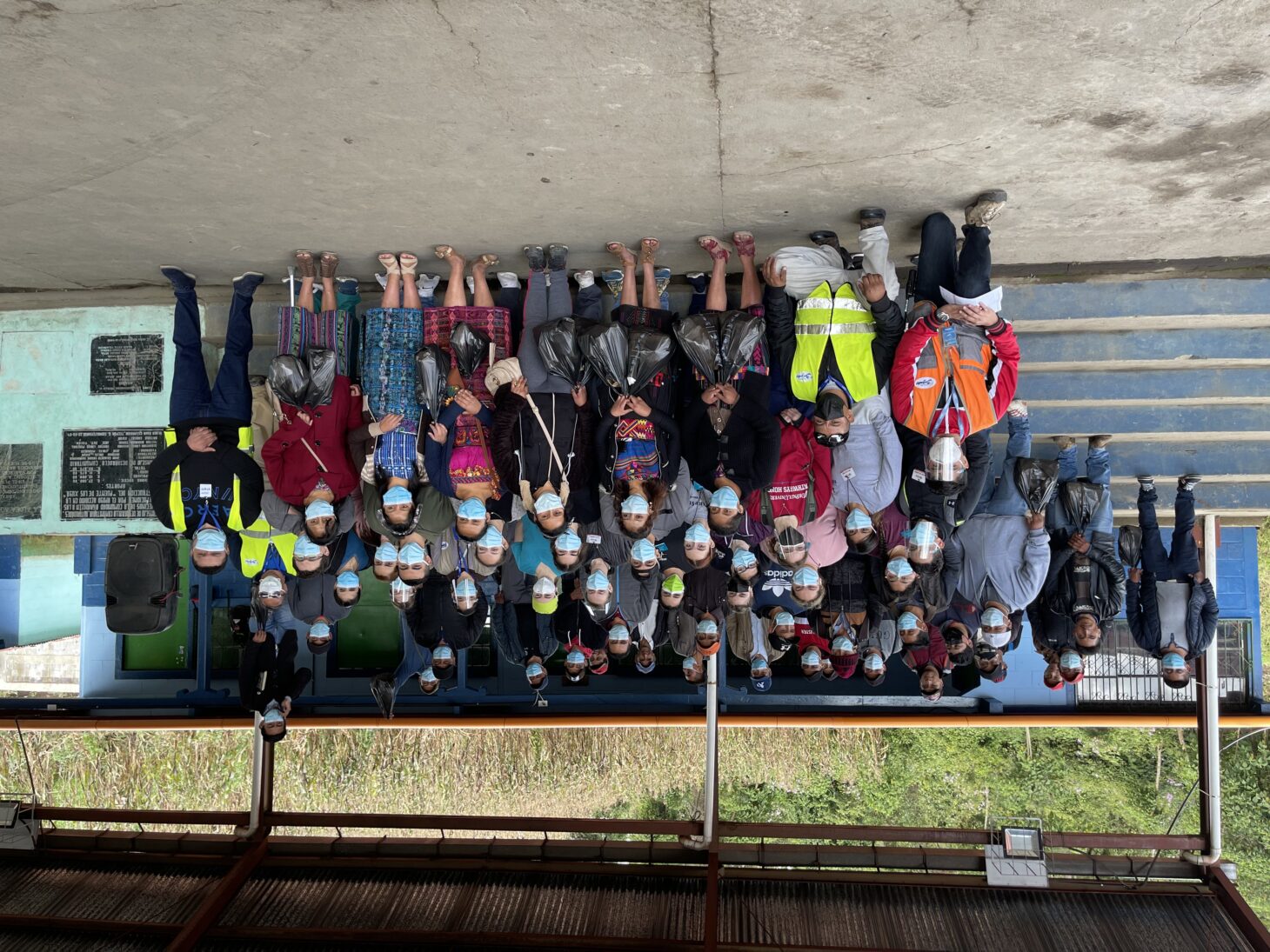