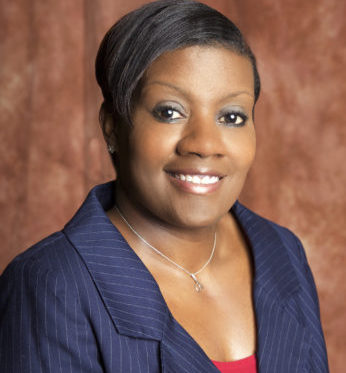 Boyd – a former Texas Teacher of the Year received a $10,000 check courtesy of longtime TEPSA business partner Mentoring Minds, and is scheduled to represent Texas at the National Distinguished Principals program sponsored by the National Association of Elementary School Principals in October in Washington D.C.

In March,  Boyd was named a finalist for Texas National Distinguished Principal not only for her extraordinary campus leadership, but her commitment to students and staff, serving the community, and contributing to the profession. She was among 97 principals to be nominated for 2016 award, TEPSA officials said.

“These exemplary principals are guiding the future and proving students from all walks of life can be successful,” TEPSA Executive Director Harley Eckhart said.

Boyd, who taught first, second, and third grades before becoming a principal, was selected as Texas Teacher of the Year in 2007. She is a firm believer in the philosophy of a professional learning community at her campus, and instills the culture of a “family” at the school.

She is also known as an out-of-the-box leader who pushes her staff to do what they think they can’t.