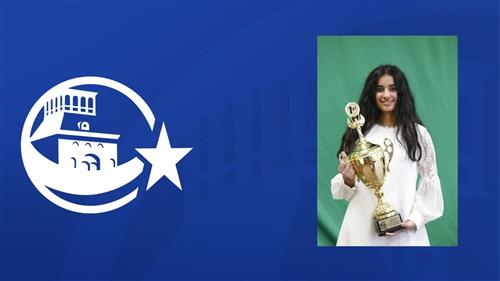 ¿Cómo se deletrea campeona? How do you spell champion? M-A-R-I-U-M.

Young Women’s STEAM eighth grader Marium Zahra won the National Spanish Spelling Bee on Saturday during a live webcast, where she out-spelled dozens of competitors from throughout the country.

“I studied really, really hard and I am very, very happy,” Marium said after being asked how she felt about winning.

Shortly after winning, she took to Twitter to show gratitude to those who have helped her.

“I just won the National Spanish Spelling Bee,” Marium tweeted. “Thanks for all the support to, to my teacher Mr. Arriaga and to my mom for all the help studying.”

As the winner of the Spanish spelling bee, she will receive a medal, a plaque and $500 for school supplies. She also qualifies automatically for next year’s competition, which is slated to take place in El Paso.

“You may not have to travel very far to defend your title,” David Briseño, the spelling bee’s director, told Marium. 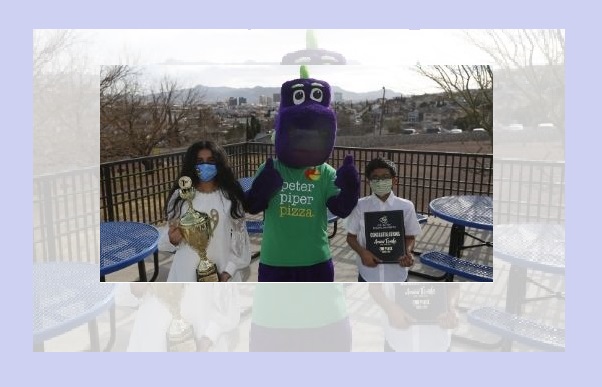 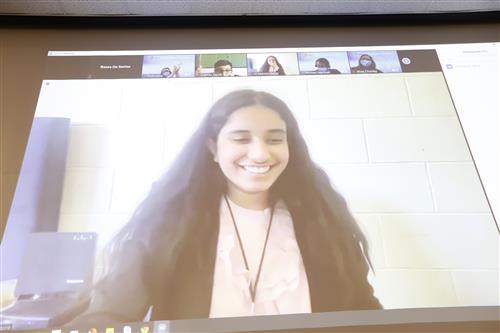