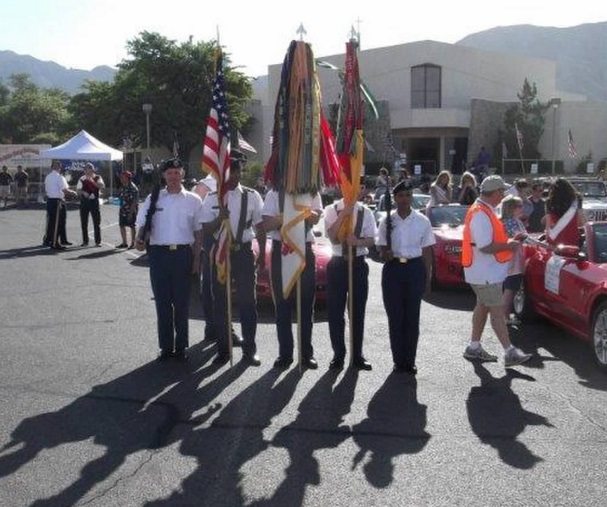 Rotary Club Independence Day Parade Chair Carey Beamesderfer announced this week that the goal of this year’s 20th Annual Parade is to make it the best ever.

To help encourage more people to sign up Rotary will waive parade entry fees for all Church and youth groups this year.

The parade will once again start at 9:00 am at the Western Hills Methodist Church at 530 Thunderbird.   It turns left onto Thunderbird, then left at Shadow Mountain, right on Mesa and then proceeds to Coronado High School.

This year the parade will have prizes for First Place – $1000, Second Place – $750, Third Place – $500 and Fourth Place – $250.  Judging criteria will include special effects, costume originality, theme and crowd pleasing.

For nearly two decades West El Paso’s biggest parade of the year has been the Independence Day Parade sponsored by the West El Paso Rotary Club.  This year’s parade with the theme “Proud to be an American” on July 4 will be no different.

Entry fees this year are on a donation basis and can be paid online with a credit card using PayPal or by mail with a check.  The entry deadline is Saturday, June 13 at midnight. 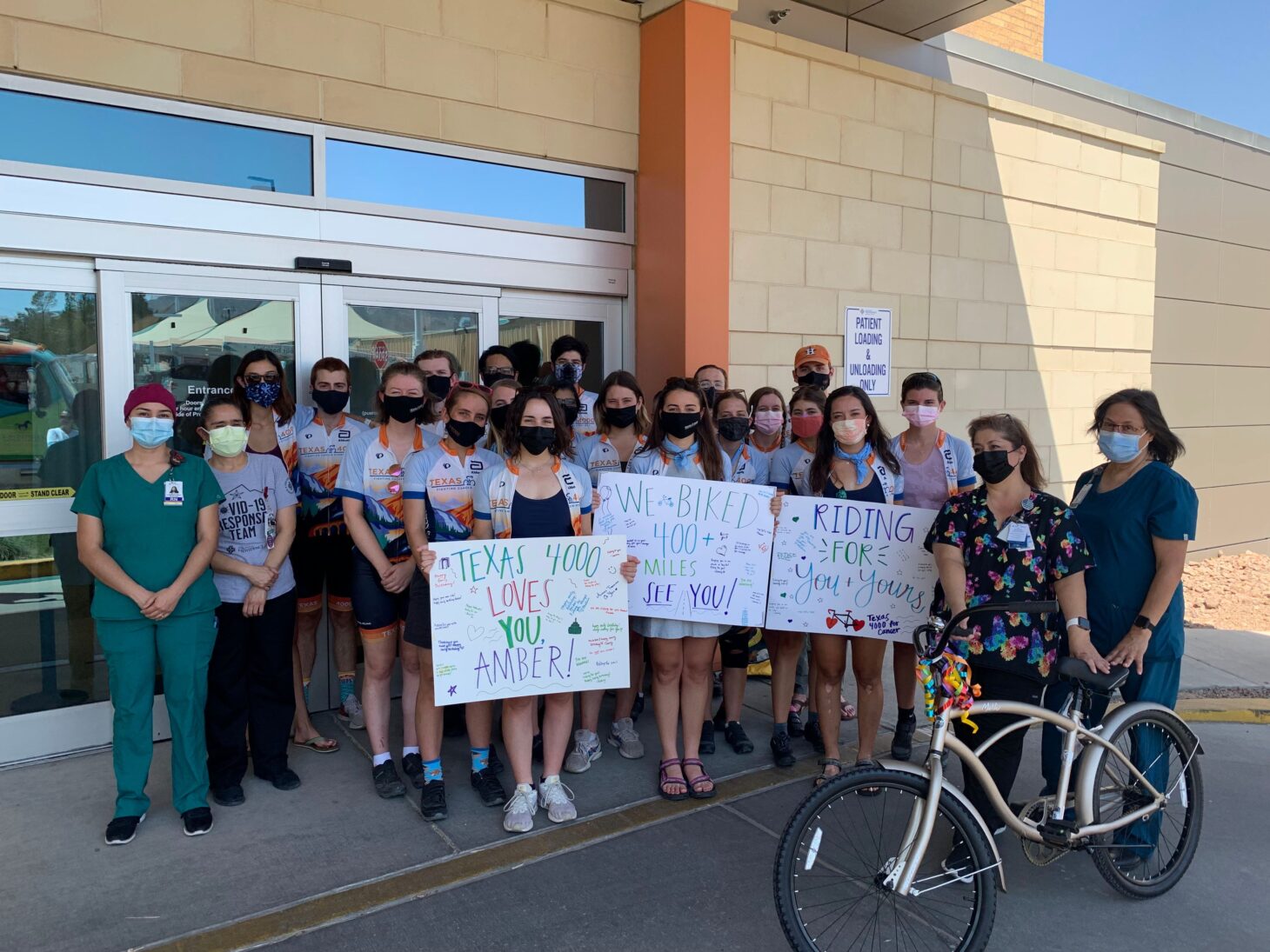 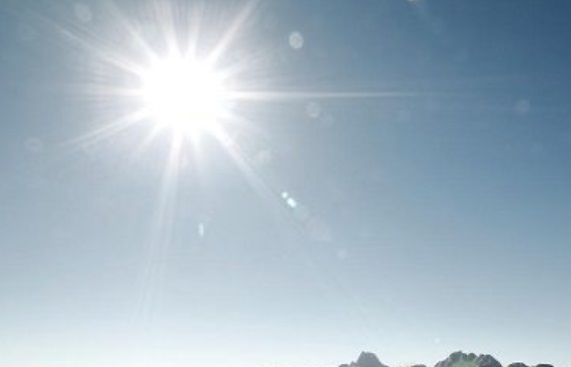