Ysleta High School defeated Coronado High School on April 6 at the Plaza Theater to become the Grand Champion of the KCOS High Q Tournament, qualifying the team to advance and compete at the High School National Championship Tournament in Atlanta in May.

High Q Academic Competition is a single-elimination quiz bowl tournament among area high schools that is televised by KCOS beginning in the fall. Quiz bowl questions range over the entire spectrum of a high school curriculum, and include a certain amount of current events, sports, and popular culture.

The matches feature a blend of individual competition and team collaboration, since no individual player is likely to be an expert in all subject areas.

Quiz bowl can reinforce classroom lessons and also encourage players to go beyond their assignments to master other areas as well.

The High Q Championship Show, held for the first time ever at the historic Plaza Theatre in Downtown El Paso, will be broadcast on May 3rd at 7pm on KCOS. 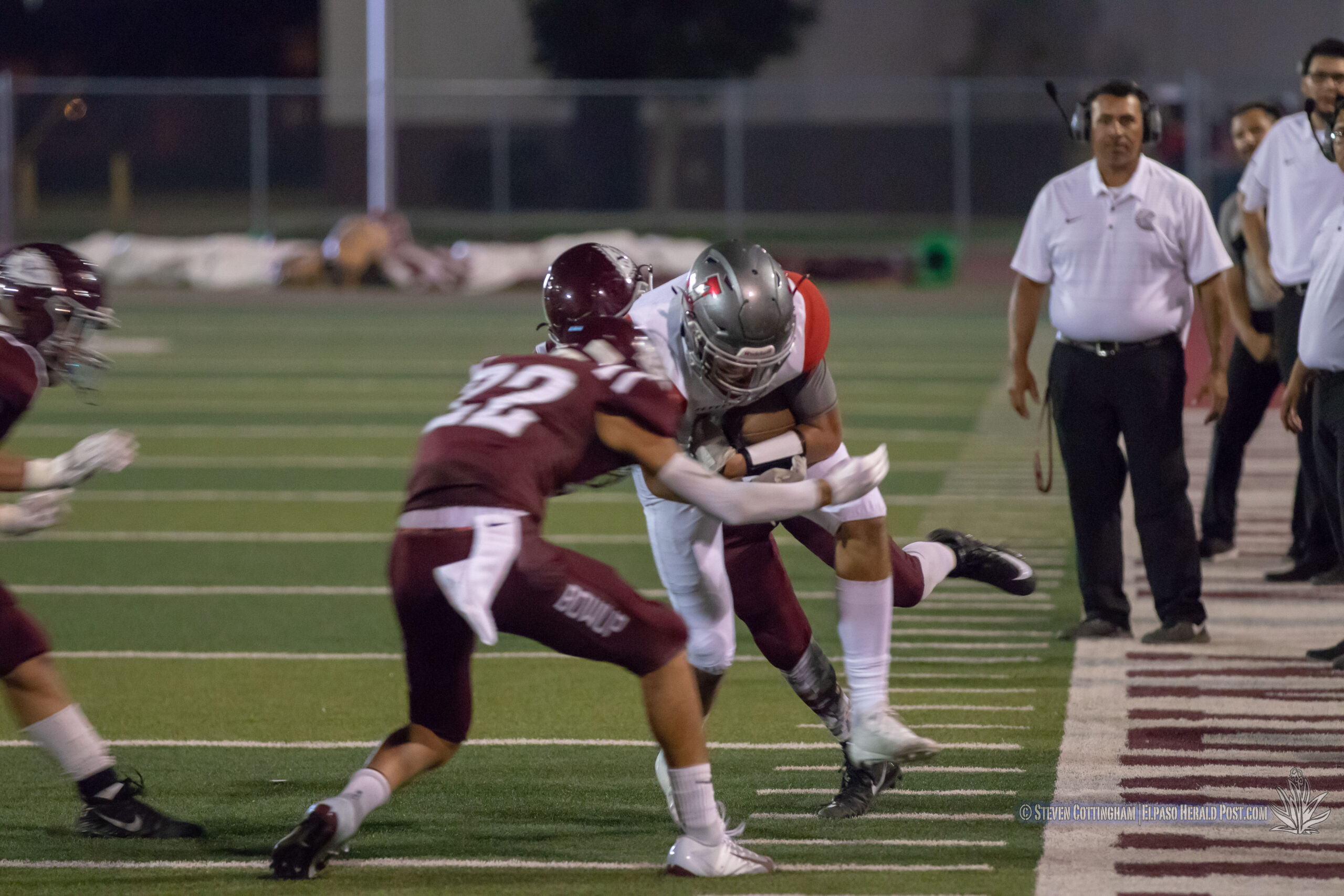