Former Ysleta High School pitcher and newly-drafted player for the Toronto Blue Jays  Justin Maese was in El Paso Wednesday.  The low-key visit caught the eye of the Diocese of El Paso when Justin’s mother posted photos of the teen making a $6,000 donation to his family’s church, La Purisima Parish in Socorro.

“No words can explain how proud I am of my son Justin Maese #14 for being such a humble, caring, intelligent, responsible & loveable individual …” his mother, Dora Araiza posted on Facebook. “It feels so good to see my son give back to his community with so much pride!”

Araiza uploaded three photos of her son including one in which the teen is holding numerous $100 bills fanned out in his hand.

Araiza also posted, “Justin was awarded MVP for his GCL (MLB) league and will be honored this weekend at the MLB Toronto Blue Jays game in “Toronto”!!!”

Maese was drafted by the Blue Jays in June 2015.  According to his scouting report on MLB.com, Maese typically works in the 88-92 mph range, but has been known to throw 95 mph fast balls. 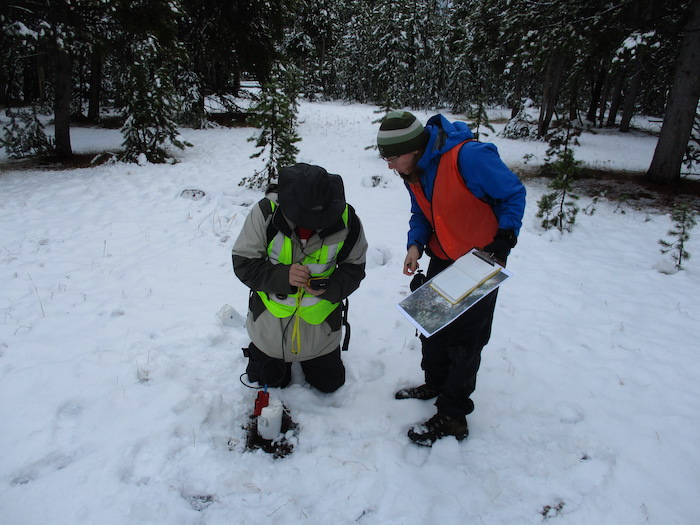 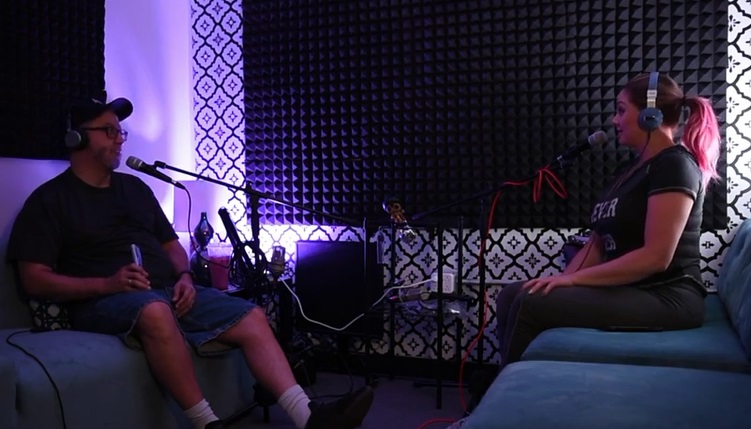