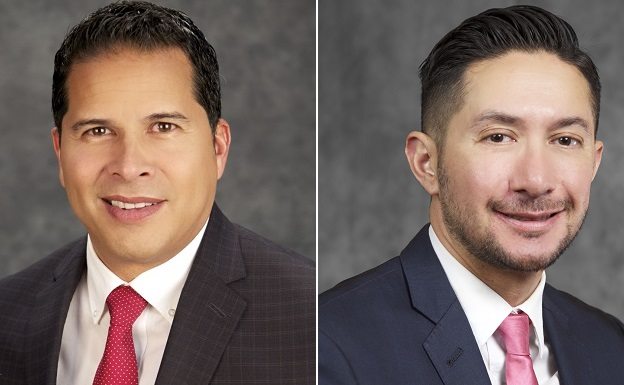 The Ysleta Independent School District (YISD) is announcing the appointment of two new administrators, who will provide their seasoned leadership and expertise at two sites within the district: Central Office and Bel Air High School.

James Vasquez, who most recently served as principal at Paso Del Norte School in the Socorro Independent School District, has been hired as the new Director of Pupil and Parent Services at YISD’s Central Office.

His new position, which takes effect June 20, will include working collaboratively with students, parents, and administrators to provide information and resolve concerns at the campus and district levels on a variety of issues.

Vasquez began his career as a third-grade teacher in 1995 before being promoted to several positions over the years at SISD, including curriculum coordinator, assistant principal, and principal. He holds a bachelor’s degree in interdisciplinary studies and a master’s degree in educational administration, both from UTEP.

Before becoming principal at Camino Real MS in 2014, Garcia worked as a teacher, counselor, administrator and assistant principal in SISD. He also served concurrently as a YISD counselor between 2009 and 2012.

He holds a bachelor’s degree in English from St. Edward’s University, and a master’s degree in educational administration and supervision from the University of Phoenix. 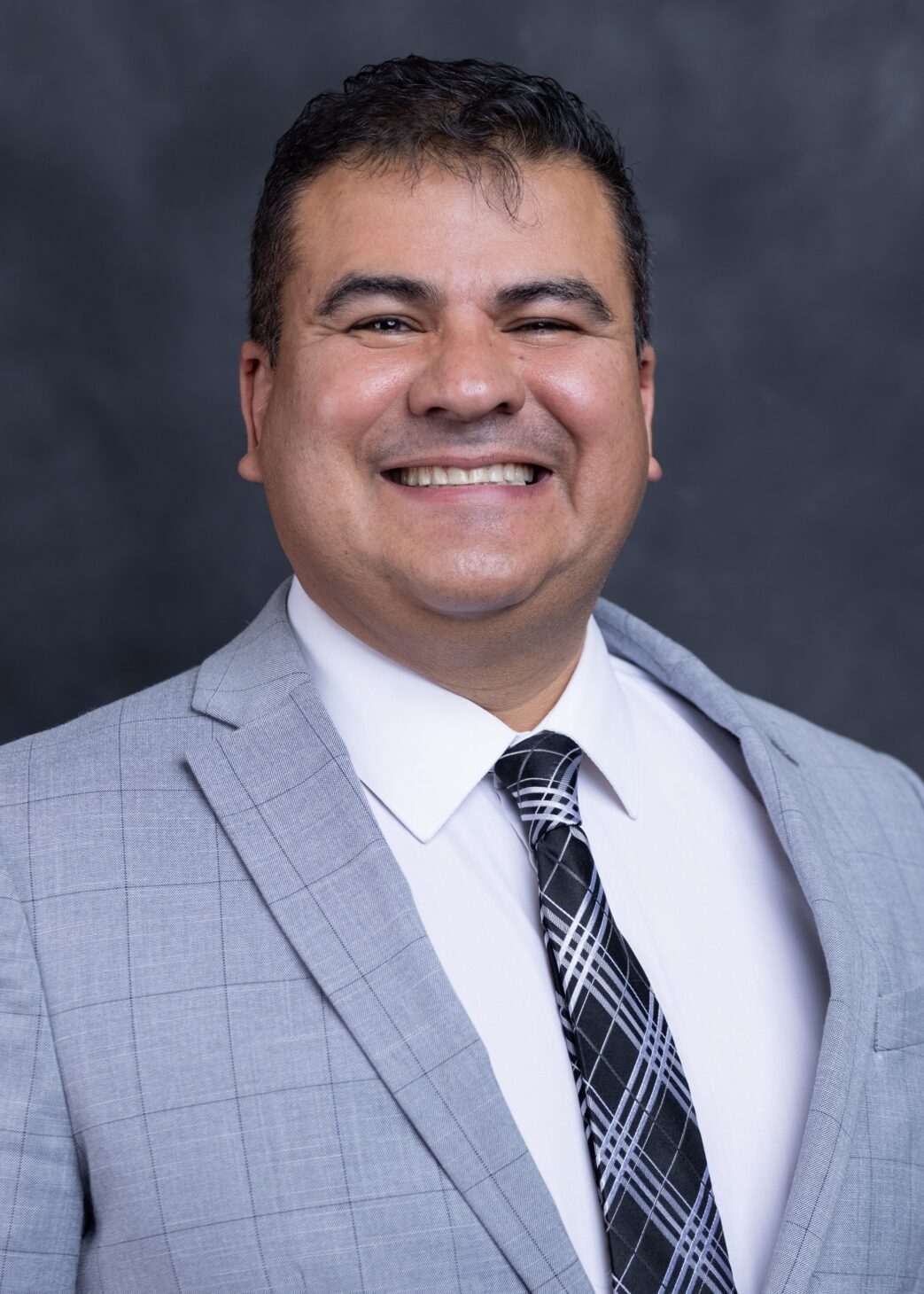 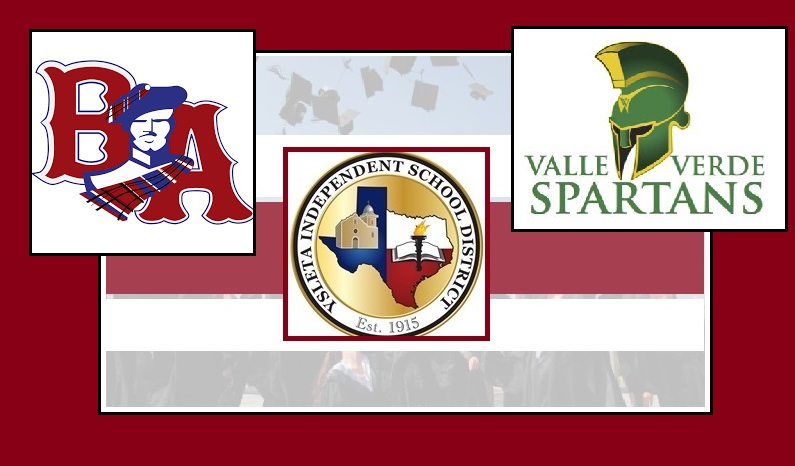