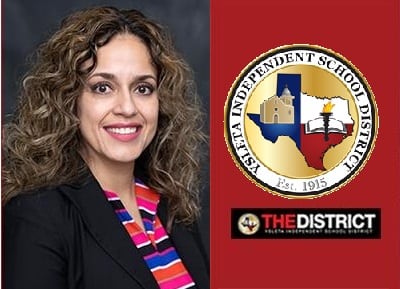 On Thursday, officials with Ysleta Independent School District (YISD) announced the appointment of Celina Muñoz as the new Director of Guidance and Counseling.

Via a news release, YISD officials shared, “Muñoz’s immeasurable knowledge in guidance and counseling, social emotional development, and course catalog – among other vital attributes – will help her lead YISD’s Guidance and Counseling Department toward a higher level of success.”

She holds a bachelor’s degree in Interdisciplinary Studies and a master’s degree in Guidance and Counseling from the University of Texas at El Paso (UTEP), where she also earned the required hours for certification in Educational Administration. 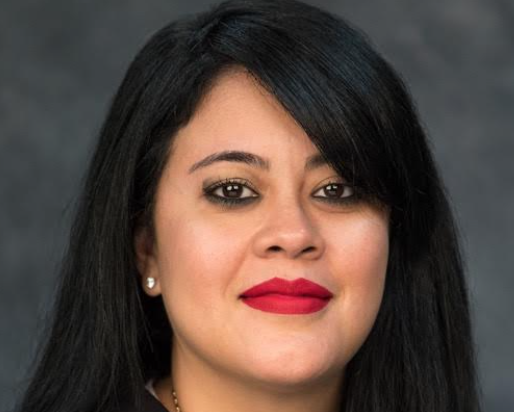 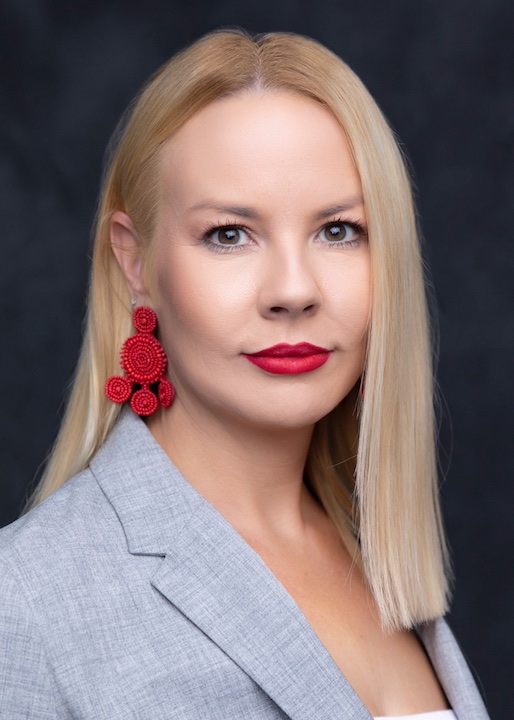 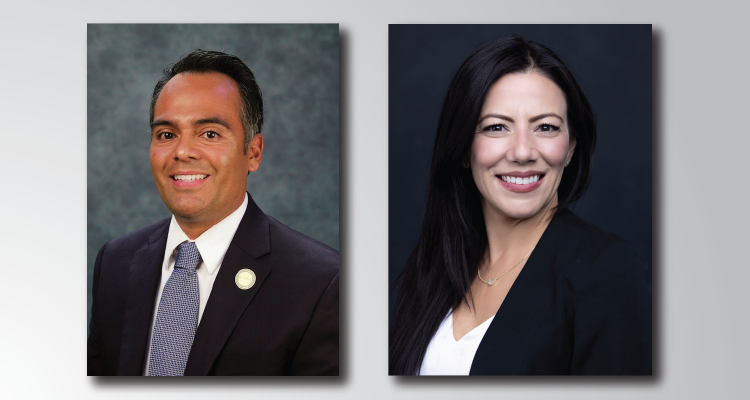