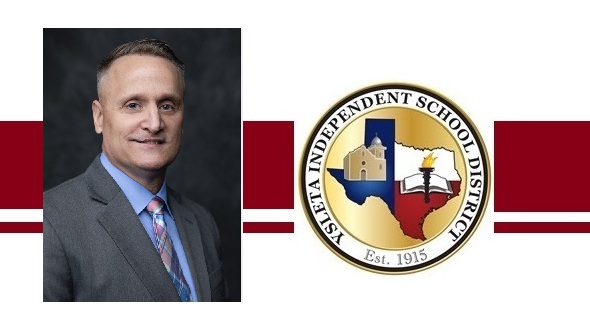 Officials with Ysleta ISD announced Friday that they have appointed Rodney Liston, a 21-year El Paso Police Department (EPPD) veteran and current insurance field  investigator, as its new Director of Safety and Security.

Liston began his professional career in law enforcement with EPPD in 1994 as a police officer, and later served as a patrol officer, sergeant, lieutenant, and academy instructor before retiring in 2015.

Liston then became a certified educator, serving as a dual-credit law enforcement teacher at Pebble Hills High School from 2015-2018.  In 2017 he was awarded the honor of Teacher of the Year.  He went on to work as an investigator for the Texas Department of Children and Family Services before becoming an investigator at Geico Insurance Agency.