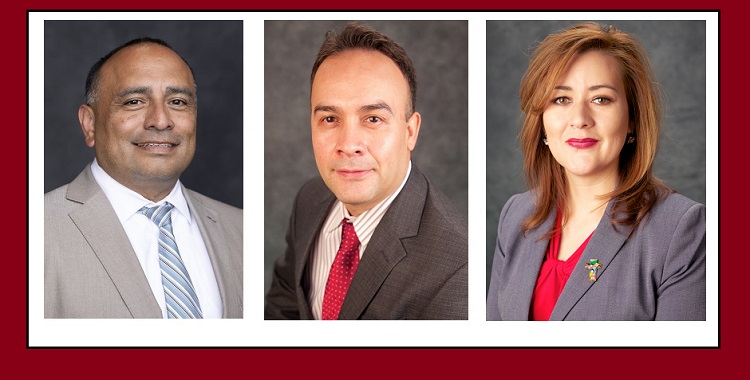 “In preparation for the upcoming 2021-2022 academic year, the Ysleta Independent School District is pleased to announce the appointment of new principals at three campuses, effective July 1,” officials shared via a news release

Calderon holds a bachelor’s degree in Reading and a master’s degree in Guidance and Counseling, both from the University of Texas at El Paso (UTEP).

Jose Perez, current principal at Edgemere International School, has been named the new principal at Ysleta Middle School. He began his professional career in 1999 as a teacher at North Loop Elementary School, later serving as an instructional specialist, assistant principal, and elementary principal.

Javier Salgado, current principal at Desert View Middle School, has been selected to serve as principal at Parkland High School. He began his career in education in 1996, going on to also serve as a high school instructional specialist, high school assistant principal, and middle school principal.

Salgado holds a bachelor’s degree and a master’s degree in History, both from UTEP.