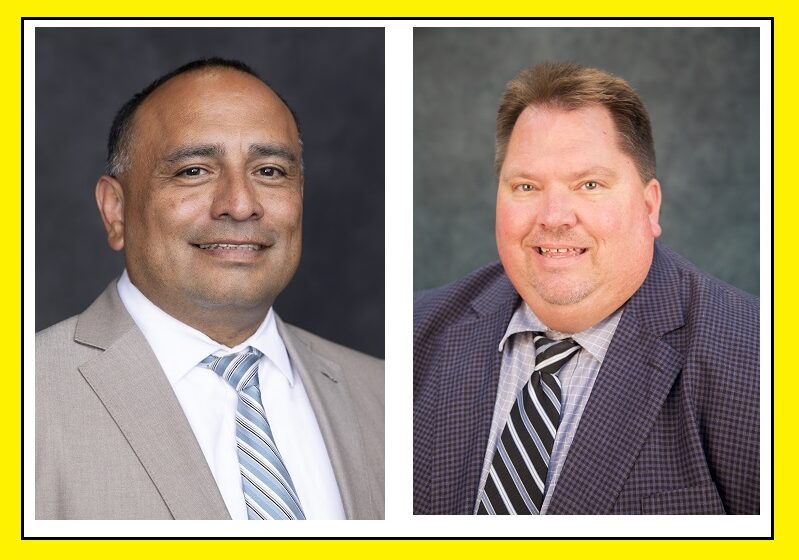 Salgado, who is now eligible to compete for Texas Principal of the Year, began his career in education in 1996, serving as a high school instructional specialist, high school assistant principal, and middle school principal. He holds a bachelor’s degree and a master’s degree in History, both from UTEP.

Ellsworth, who now advances to the competition for Texas Assistant Principal of the Year, began his career in education as a teacher and coach, and has worked at Parkland Pre-Engineering Middle School for the past eight years. He holds a bachelor’s degree in Government from the University of Texas at Austin and a master’s degree in Educational Administration from Sul Ross State University.

Each of the regional winners will be recognized during the Josten’s Night of the Stars Awards Dinner, which is held in conjunction with the TASSP Summer Workshop held each year in June in Austin.

Each will be presented with an award and recognized in a commemorative book, “Texas Principals, Texas Heroes.”

TASSP recognizes outstanding principals and assistant principals from the 20 regional Education Service Centers in the state. School administrators are nominated and chosen by their peers within their regions – nominations are based upon exemplary performance and outstanding leadership.

Every year, TASSP recognizes principals and assistant principals for exemplary performance and outstanding leadership in several areas, which include: