For some, the high school football season ended just a few months ago, for others, that date may stretch back years; but for two teams it’s Friday Night Lights all over again, but on a Sunday.

The organization provides all the equipment, all players need to do is organize a team and sign up on Gridiron’s webpage.  As a first step to reviving what were very popular games, the organization is  hoping this game proves popular.

The Ysleta Indians Alumni football team will be facing off against the Santa Teresa Warriors Alumni team this Sunday afternoon, with kickoff slated at 1:30. The game will be held at Bowie High School’s Baty-Simang Stadium and admission is only $7. 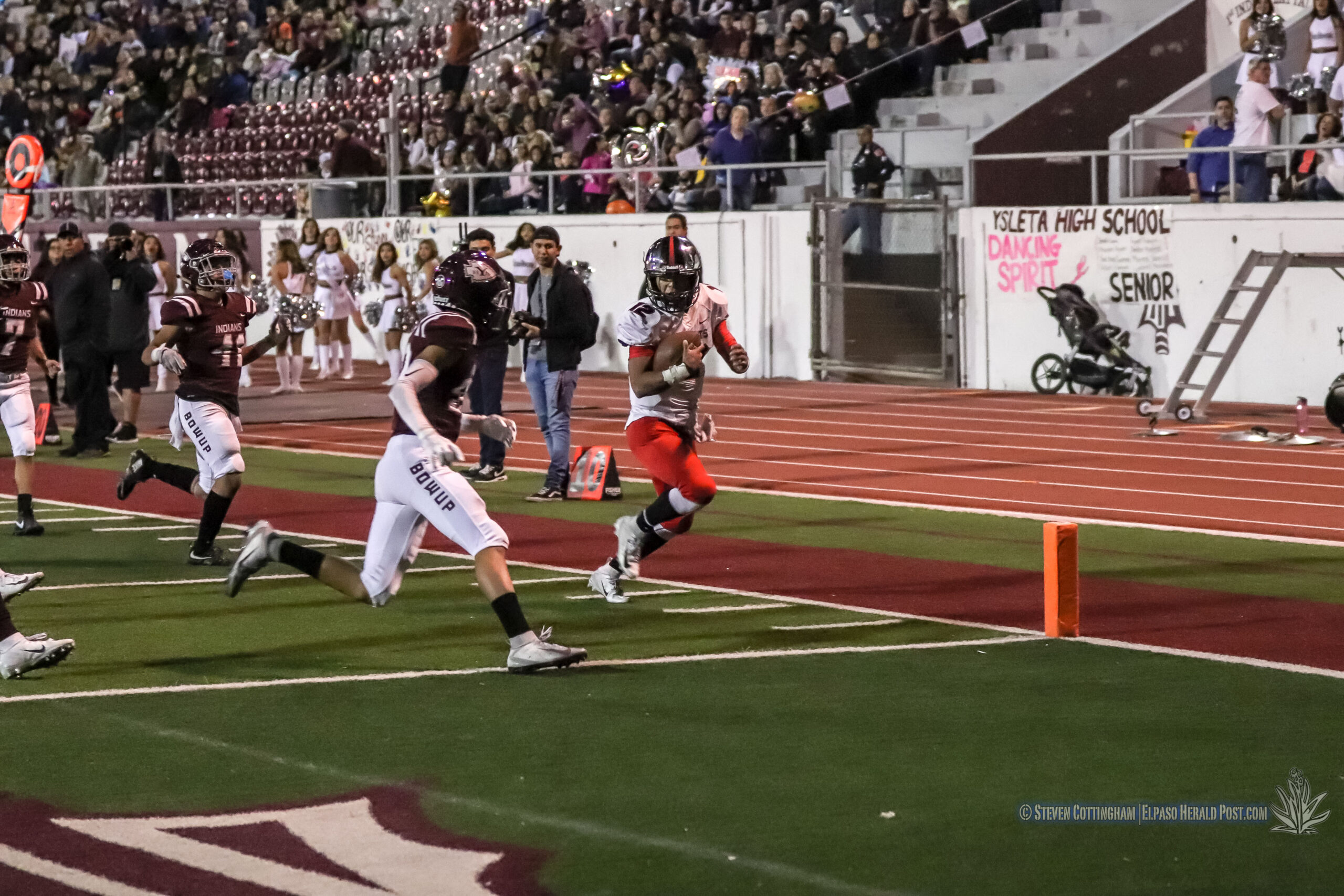 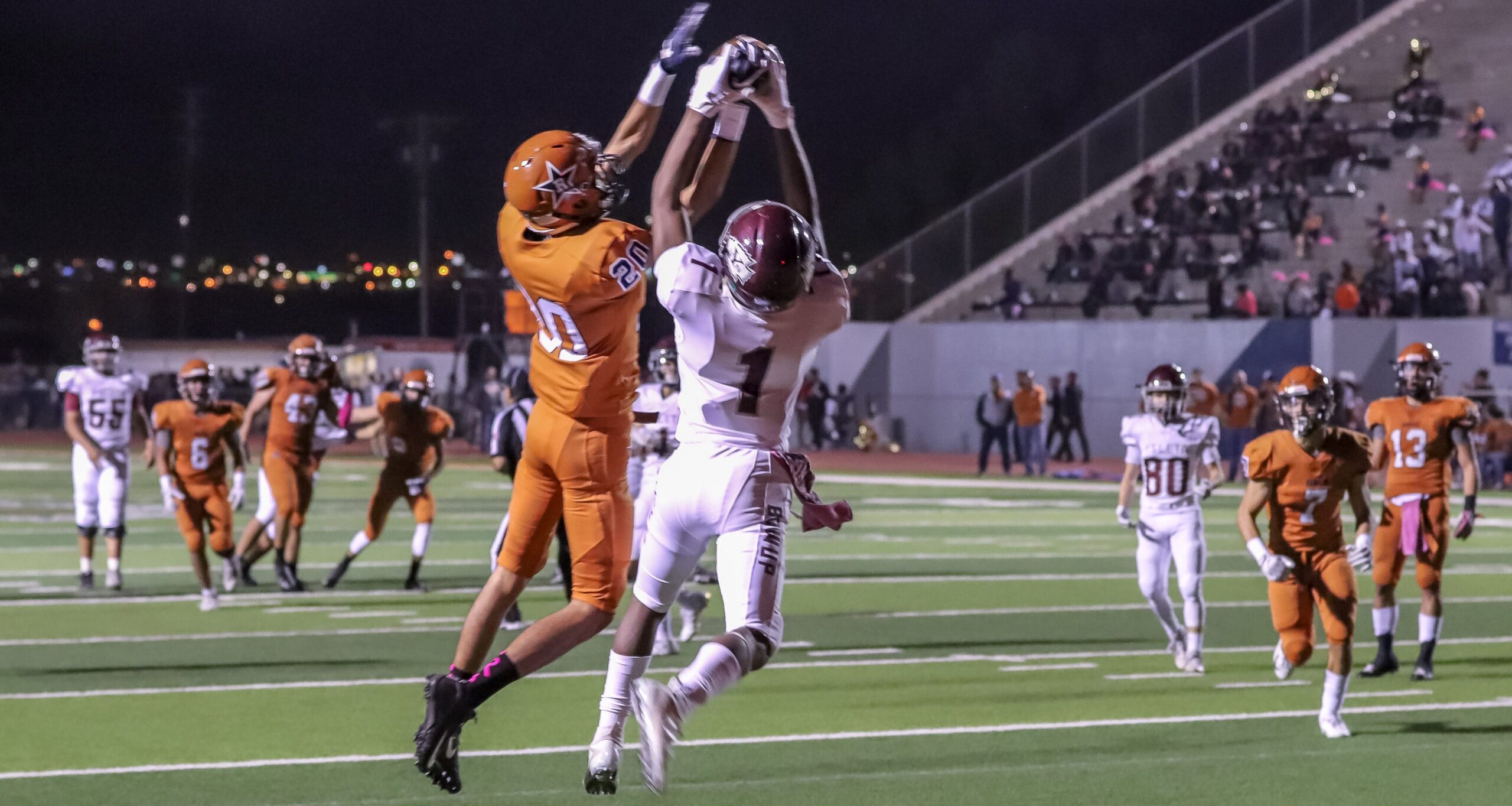