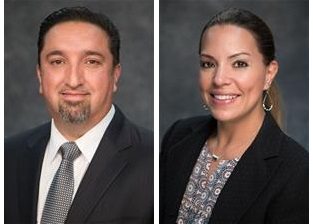 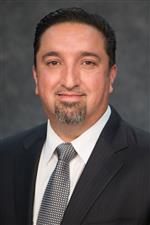 Armendariz began his professional career in 1999 as a science teacher at Hornedo Middle School, and has since worked as a support teacher and assistant principal.

He holds a bachelor’s degree in biological sciences from UTEP and a master’s degree in educational leadership from Sul Ross State University. 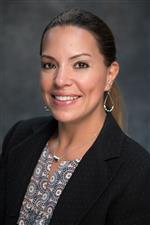 Venegas began her 17-year career in education as a third-grade teacher at Helen Ball Elementary School.

Since that time, she has also worked as a middle-school English Language Arts and Reading (ELAR) facilitator, instructional coordinator, and assistant principal.

Venegas holds a bachelor’s degree in interdisciplinary studies and a master’s degree in educational leadership, both from UTEP.