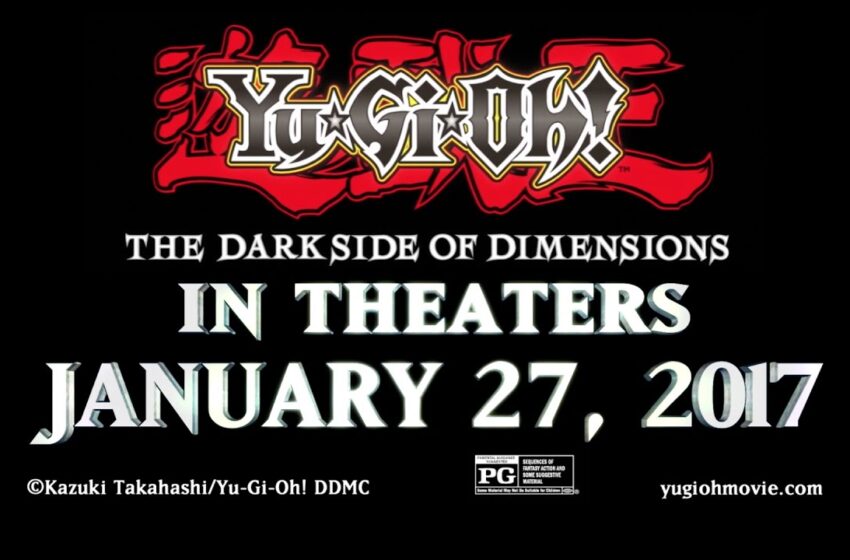 It is hard to deny that Yu-Gi-Oh! has been a large part of pop culture.  It started as a Japanese manga series about gaming. The story follows a boy named Yugi Mutou.

Yugi has solved the ancient Millennium Puzzle which awakens a gambling alter-ego within his body that solves his conflicts using various games.

The manga series has spawned a franchise that includes multiple spin-off manga and anime series, a trading card game, and numerous video games. Most of the incarnations of the franchise involve the fictional trading card game known as Duel Monsters, where each player uses cards to “duel” each other in a mock battle of fantasy “monsters”. This forms the basis for the real life Yu-Gi-Oh! Trading Card Game.

The Yu-Gi-Oh! Trading Card Game was launched by Konami in 1998. It was named the top selling trading card game in the world by Guinness World Records on July 7, 2009, having sold over 22 billion cards worldwide. As of March 31, 2011, Konami Digital Entertainment Co., Ltd. Japan has sold over 25 billion cards globally.

“The stakes have never been higher; the rivalries never as fierce; the risks never so great. One wrong move—one card short—and it’s game over for good.

A decade in the making, Yu-Gi-Oh! The Dark Side of Dimensions features new designs and an all-new story from the original creator of the global phenomenon, Kazuki Takahashi. His masterful tale features anime’s most beloved characters in their long-awaited return: Yugi Muto, Seto Kaiba, and their faithful friends Joey Wheeler, Tristan Taylor Téa Gardner, and Bakura.”